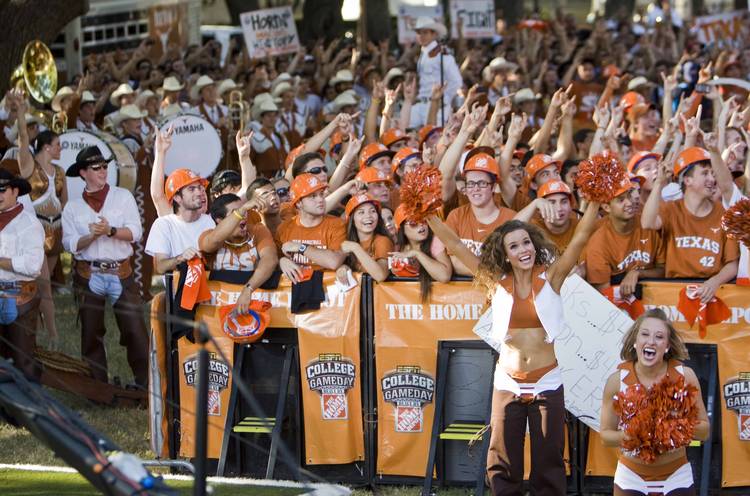 Evaluating a sports fandom is no easy task. There are endless ways to judge a fan base, from the quality of its tailgates to the depth of its traditions.

The University of Texas almost always does well, either winning flat out “best fan” contests or placing in the top ten.

A new rankings report from the Auburn Athletic Department once again highlights Longhorn pride, this time via social media.

Though they ranked high on the rankings for Facebook fans (#3), Twitter followers (#19) and YouTube subscribers (#13), Texas athletics’ social media followers didn’t even place in the top 25 when it came to Instagram, Periscope and Vine.

The only platform where Texas athletics’ followers blew everyone else out of the water, claiming nearly five times as many followers as the runner-up (Oregon), was Pinterest.

Surprised? So are we.

To see where Texas athletics’ social media followers were beat and where they beat out others, check out the full lists here.

Chat with Kirk and Ced Wednesday