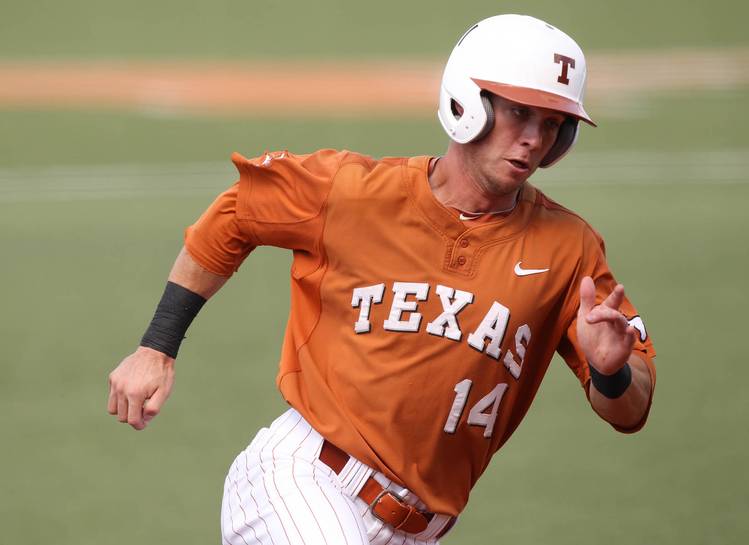 On Friday, Baseball America released its list of top prospects in the state of Texas, and Ben Johnson checked in at No. 11.

Johnson, a junior left fielder who prepped at Westwood High, is likely to get drafted high in next week’s draft, which begins Monday. Baseball America ranks him as the draft’s No. 121 player, meaning Johnson projects to a fourth-rounder.

Longhorns shortstop C.J Hinojosa was 30th in the state and 311th nationally. RHP Parker French was 41st and 395th.

LHP Ty Culbreth is ranked 53rd in the state but outside of the top 500 nationally.