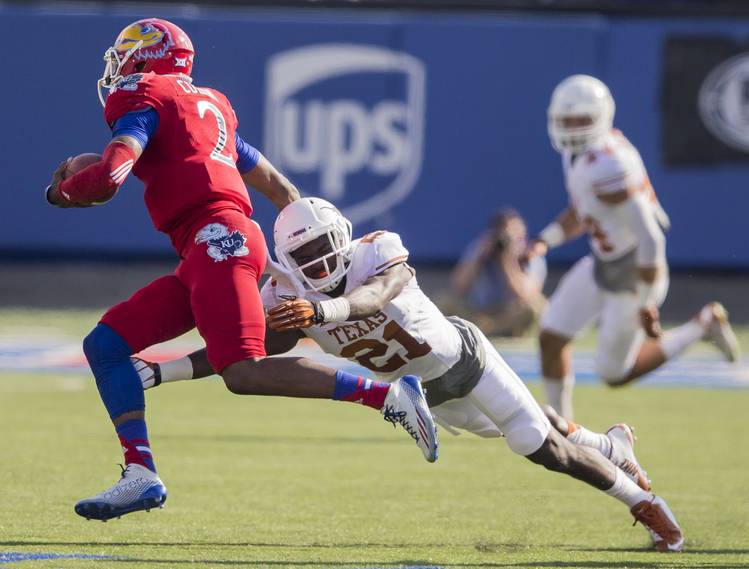 As expected, the Texas Longhorns made little impact on the Big 12’s preseason team.

Senior cornerback Duke Thomas is the only Longhorn to be honored, a testament to the team’s youth and inexperience. Last year, Thomas started all 13 games and finished with 10 break ups and three interceptions.