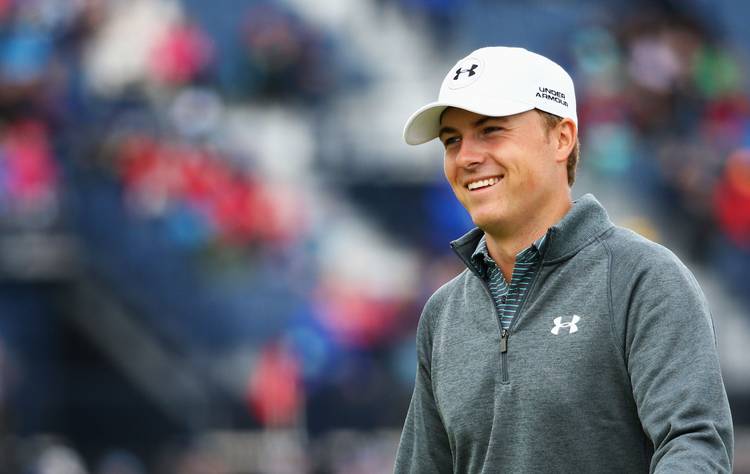 Jordan Spieth looks on during practice ahead of the 144th Open Championship at The Old Course on July 15, 2015 in St Andrews, Scotland. (Photo by Matthew Lewis/Getty Images)

Longhorn Network will air Jordan Spieth’s first round at the British Open on Thursday.

You’ll need to set your DVR (or your alarm): Coverage begins at 3:30 a.m. CT, with Spieth scheduled to tee off at 3:33 a.m. The “featured players” feed will also be available on ESPN3 and WatchESPN.

To hold you over until then, here’s more on the former Longhorn, who’s seeking his third consecutive major: