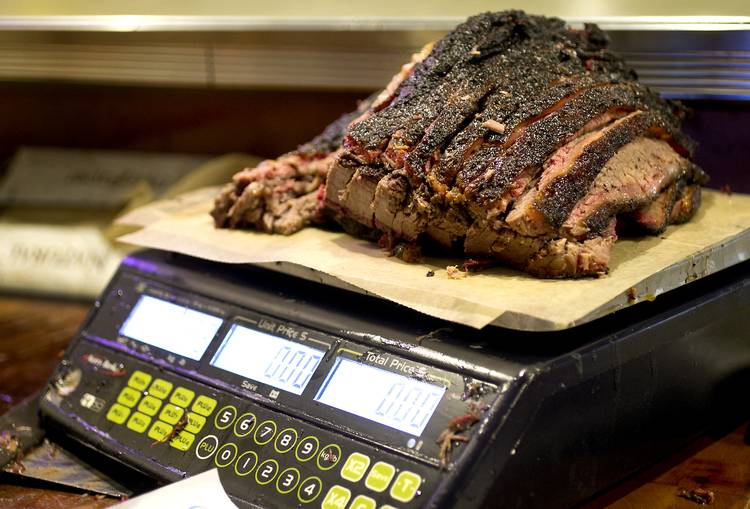 Austin mayor Steve Adler has wagered a package of Franklin BBQ that the Longhorns will win Saturday night. (Laura Skelding/American-Statesman)

Austin mayor Steve Adler has pushed his chips in with a friendly bet on Saturday night’s Notre Dame-Texas game.

According to a press release from the city Thursday, Adler and South Bend mayor Pete Buttigieg have placed a friendly wager on the contest pitting the Longhorns and the Irish. Adler has put up “our finest barbecue up against Notre Dame” to prove the Longhorns will secure victory over the Irish. He has chosen a package of Franklin BBQ as his wager, according to the release

Buttigieg’s wager is “our finest chocolates from South Bend Chocolate Company and South Bend Blend Honey,” according to the release.

“We look forward to welcoming the Longhorns to South Bend,” Buttigieg said. “And of course hoping for a big Irish win.”