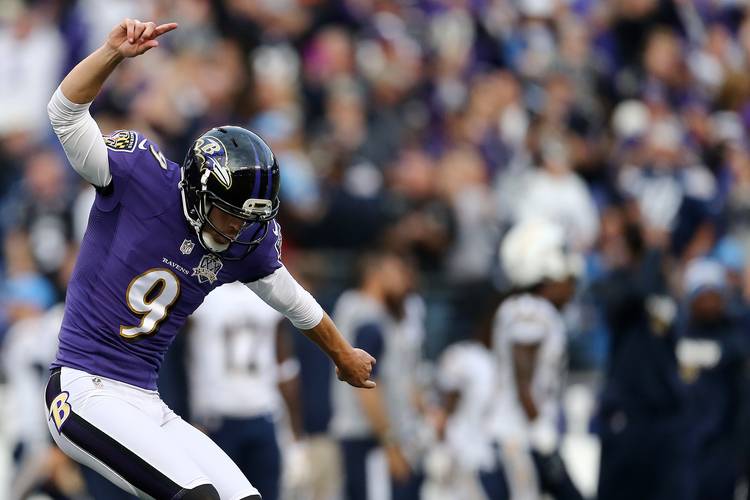 Justin Tucker, who played for Texas 2009-11, is considered one of the best kickers in Longhorn history.  His feats include the game-winning kick in the final Texas A&M rivalry game in 2011. He has since gone on to win a Super Bowl as a Baltimore Raven and break the NFL record for longest field goal in a domed stadium.

However, due to an unfortunate and hilarious display after the winning field goal in Sunday’s game against the San Diego Chargers, maybe it’s best Tucker stick to kicking. The UT music major paid homage to Drake when he burst into a “Hotline Bling” dance rendition that somehow managed to look slightly more awkward than the original.

We’re talking leg-dusting and all, guys.

Yes, yes it did. But we liked it anyway.