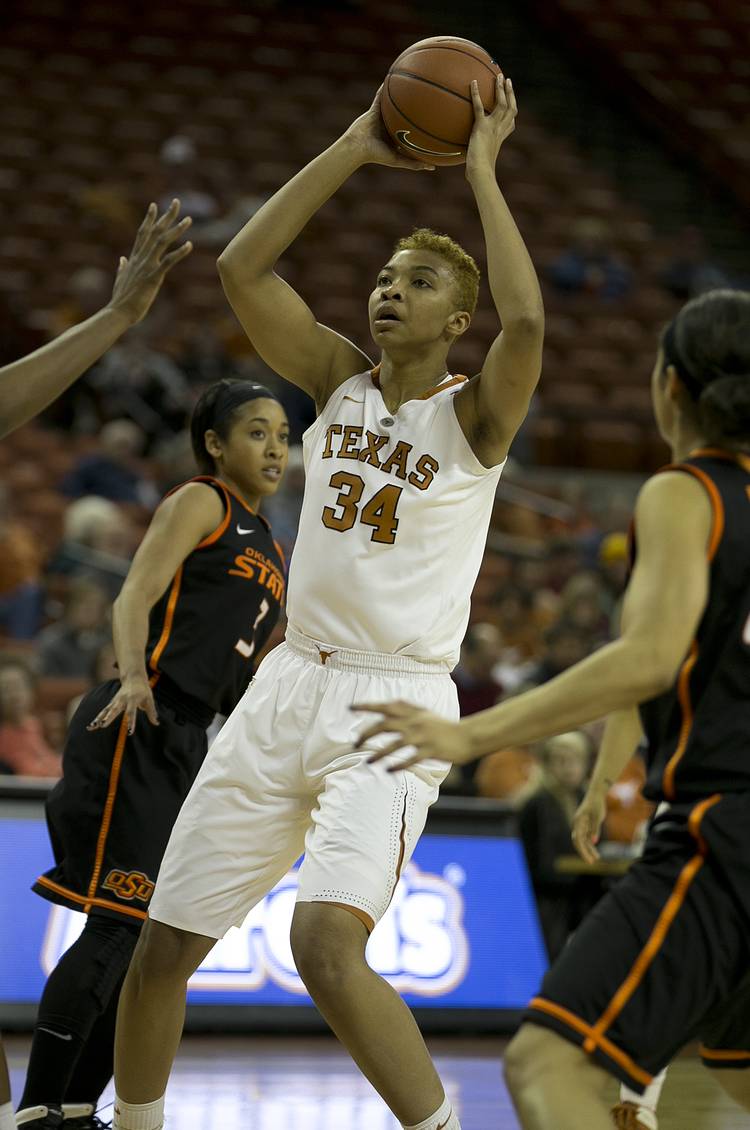 Brady Sanders missed her graduation ceremony on Saturday accompany the team to Little Rock. The senior guard majored in public relations. She will walk the stage to receive her diploma in May …. Senior post Imani Boyette has recorded double-doubles in three of six games, including 21 points and 10 rebounds in Wednesday’s 53-47 victory over No. 9 Mississippi State …. The Longhorns have been remarkably consistent on offense, scoring a total of 116 points in the first quarter of six games, 107 in the second, 117 in the third and 102 in the fourth …. Boyette leads the team in blocks (12) and freshman Lashann Higgs leads in steals (12)….

The Trojans are coming off a 65-52 loss to Oklahoma on Wednesday …. In the loss, Shanity Jones scored in double figures for the fifth consecutive game and reached 20 points for the third straight game, leading Little Rock with 21 and also topping the team with eight rebounds in her 100th career game. Junior Sharde’ Collins set a career high with 13 points, topping the 12 she had against OU last season. Sophomore Monique Townson led the team with six assists and five steals, and she also added six rebounds to set career highs in all three categories.