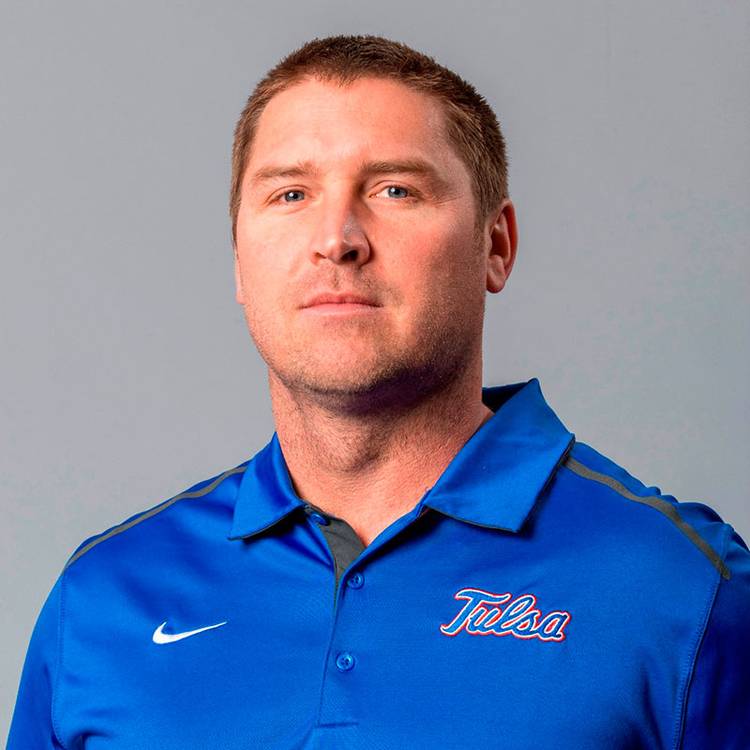 It sounds like Charlie Strong has his man. Multiple reports on Thursday indicated that Sterlin Gilbert is slated to take over the reins of the Texas offense in 2016.

Gilbert is a former Texas high school coach who is schooled in Baylor’s Art Briles uptempo spread. He spent the 2014 season at Bowling Green under Briles disciple Dino Babers before going to Tulsa to work for Philip Montgomery, Briles’ former offensive coordinator at Baylor. Tulsa has put together a quality season, increasing its win total from two to six with the nation’s No. 14-ranked offense. Gilbert’s pupil Dane Evans is the nation’s No. 7-ranked passer and has upped his yards per game to 329 from 258 a year ago.

So who is he, and what does he think about his offense, recruiting in Texas and the potential for the quarterback in his system?

During his one season at Bowling Green, Gilbert got in front of the camera for a “Falcon Facts with Sterlin Gilbert” one-on-one interview.

His answers to these topics:

How important is the quarterback to this (his) offensive system?

“It’s vital. He has the keys to the Cadillac…and that guy runs the show for us. Looking at a guy that’s got to be high character that also has great athletic ability, great instincts and a great leader. And a guy that can make plays on Saturday.”

How important is your connection to the state of Texas?

“To be able to walk in and have a connection or have a tie to high school coaches I think is advantageous…..those kids are very passionate and coached well.”

What is the potential for a quarterback in this (his) offensive system?

“The sky’s the limit in this system. Numbers don’t lie….just look at the numbers in what this offense has produced…which goes back to the University of Houston, to Baylor…It’s a highly explosive offense that produces from the quarterback standpoint, the running back standpoint…there have been high draft picks from this offense.”

For all of Gilbert’s thoughts on the lineage of quarterbacks in his offensive system and more: