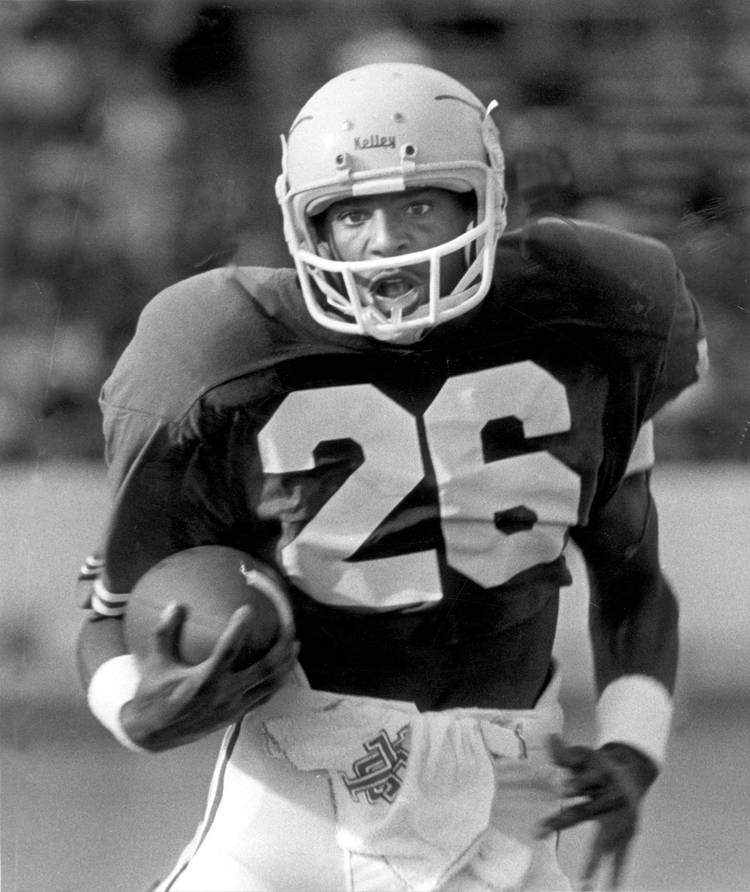 On Dec. 23, 1978, The Longhorns faced Maryland in the Sun Bowl. The annual game in El Paso featured the No. 14 Texas versus No. 13 Maryland. Both teams rolled into west Texas with 9-3 records, Texas finishing tied for second with Arkansas in the Southwest Conference behind Houston with a 6-2 conference record.

In the Sun Bowl, Texas routed the Terrapins 42-0, forcing five Maryland turnovers and limiting  its offense to 34 yards on the ground. “Ham” Jones had 104 yards on 14 totes, and “Jam” hit 100 yards on 19 carries. The Horns only completed two passes, but one was a McBath-to-“Lam” Jones 29-yarder for paydirt.

YouTube provides us with some clips of the game (below) – if you want to watch the entire contest (871 have), click here.