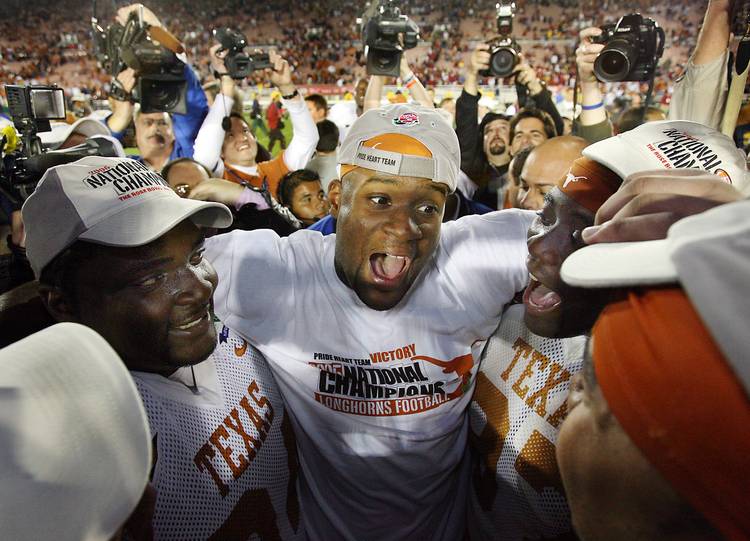 It’s the 10th anniversary since Texas beat down USC to win the 2005 national championship. So much has happened since that unbelievable night Vince Young scrambled into history and Mack Brown raised the Waterford crystal football, symbolizing the national title.

The American-Statesman took an exhaustive look at the Rose Bowl win here on its 10th anniversary in the Sports section in August. Here are links to every story that appeared in print and on Hookem.com that day.