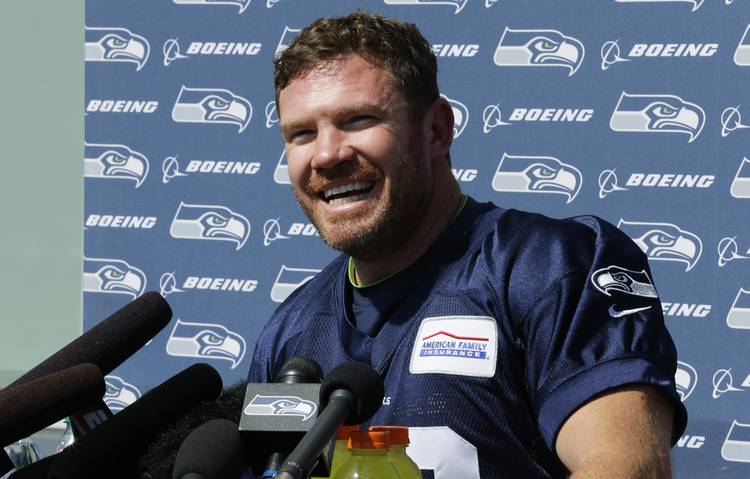 Former Texas Longhorns long snapper Nate Boyer still hasn’t caught on with an NFL team with his unique skill set, but that hasn’t stopped him from starting a new business adventure and going on to talk about it on national television.

And, it seems he’s still working on his deep snapping. At Friday’s NFL Fan Experience in advance of Super Bowl 50, Boyer attempted to set a Guinness World Record for distance of a long snap. From the video, it sounds like he hit the mark: