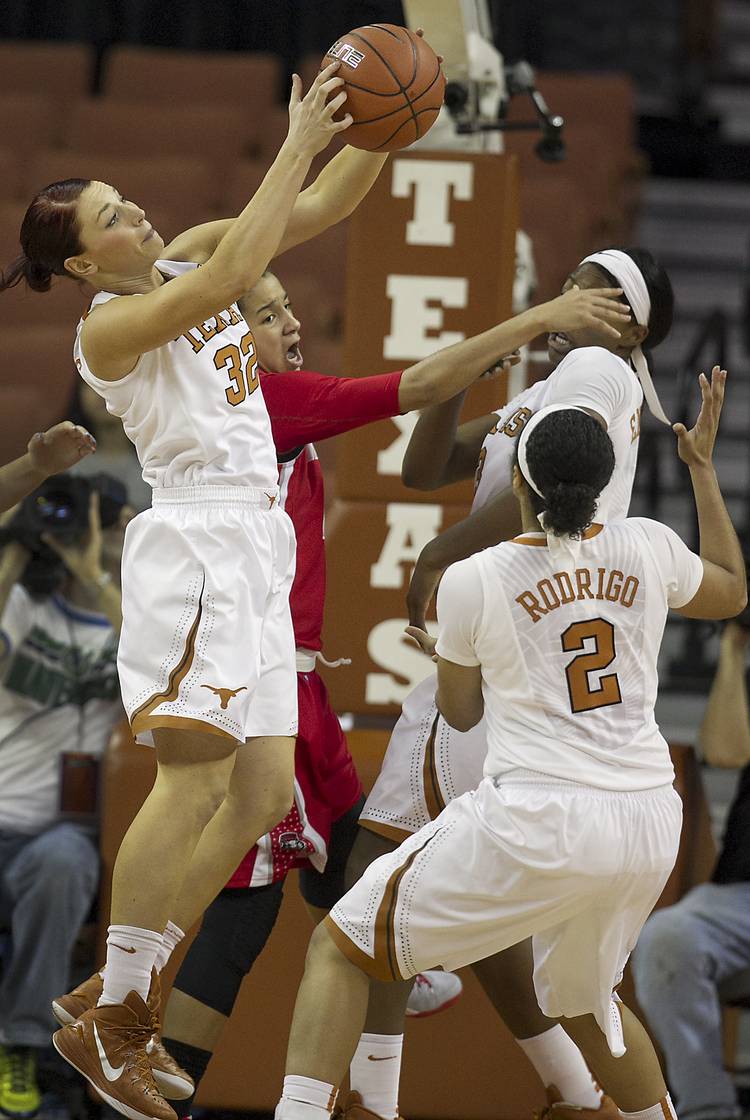 First-team members consist of those who have maintained a 3.20 or better GPA while the second-team selections hold a 3.00 to 3.19 GPA.