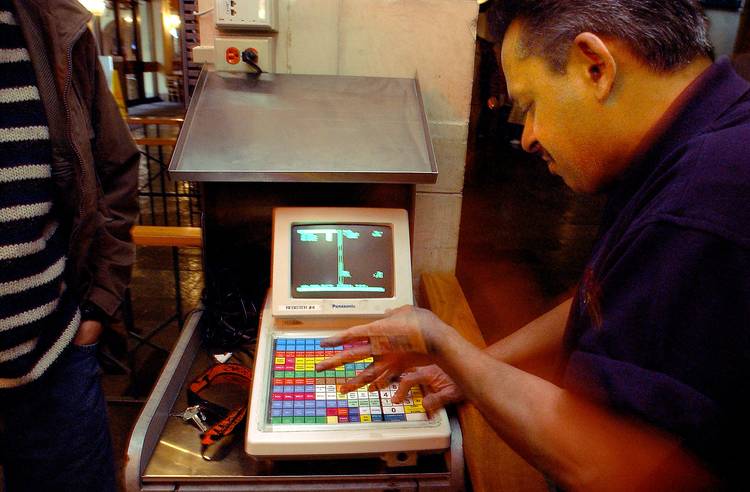 Junior works the register at the Wendy's restaurant on UT campus in the Student Union in 2003. (Laura Skelding/American-Statesman)

The Austin Chronicle and the Daily Texan both report that Ishmael Mohammed Jr., aka “Junior the Wendy’s Guy,” has died at 61. Mohammed was a Forty Acres legend, known for the speed and enthusiasm with which he took orders at the Texas Union’s location of burger joint Wendy’s.

According to the reports, Mohammed was found unconscious at an Austin bus stop Friday. An examination later showed severe bleeding in his brain, and despite surgery, he died early this week, according to the paper.