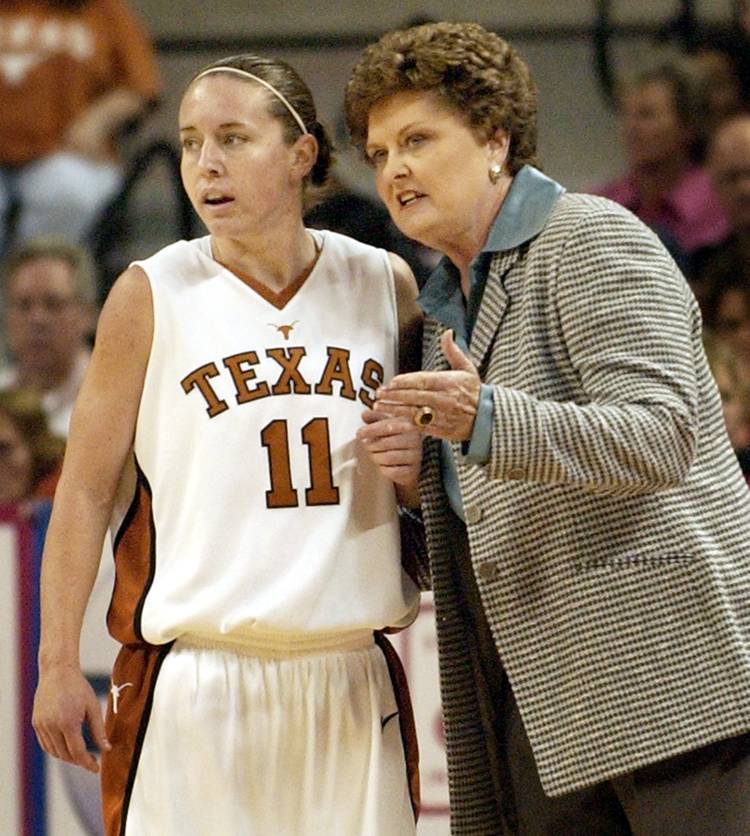 Jamie Carey, a standout basketball player for the University of Texas from 2002-05, has been named an assistant coach with the Longhorns women’s basketball program, head coach Karen Aston announced on Thursday.

Carey was a member of UT’s 2003 NCAA Final Four team and also played four years in the WNBA. She has top-caliber experience at every level, including four years at USA Basketball as the assistant women’s national team director. She returns to her alma mater after spending the past two seasons as an assistant coach at the University of Colorado.

“I am so thrilled to welcome Jamie Carey back to the Forty Acres and to Texas basketball,” Aston said. “This was a national search process to find the right fit for our program and, in particular, our student-athletes. As we combed the country, Jamie kept coming to mind. She brings a wealth of knowledge regarding guard play and offensive schemes that is exciting.”

Carey’s responsibilities at Texas will include instructing players at the guard position, coordinating the team’s offensive schemes and recruiting, which are similar to the responsibilities she had during her two seasons in Boulder.

Episode 9 of On Second Thought: Can Texas baseball make it to the NCAA tournament?