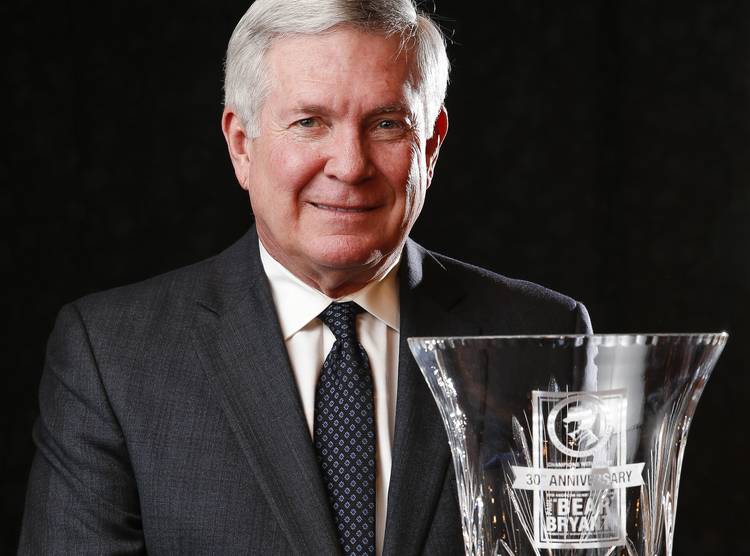 On Thursday, Baylor officials fired head football coach Art Briles in the wake of a report that detailed how the school “created a cultural perception that football was above the rules.”

Soon, the school will start to target the successor to Briles. Could Texas’ former head coach Mack Brown be a contender?

Hearing Mack Brown a name with possibilities at Baylor.

Another 247Sports reporter has Brown on a list potential candidates he’s hearing bandied about:

Briles was making more than $5 million annually as the head coach at Baylor, which probably put him in the Top 10 highest paid coaches in the nation. In 2015, USA Today had him pegged at No. 11 with an annual compensation of $4.2 million.