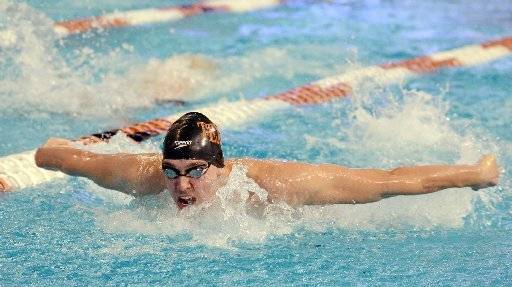 They will join UT’s Jack Conger and Townley Haas on the U.S. squad.

Smith and Feigen were added to the team given that the U.S. roster had not reached its cap of 26 swimmers after team selection procedures were applied to fill out the roster.

Smith received his place on the team with his sixth place finish in the 200-meter freestyle final. He is eligible, along with Haas and Conger, to compete in the 4×200 freestyle relay.

“It feels like a stepping stone,” Smith said.  “It feels like it’s the beginning of my career. It’s hard to explain the feeling. I’m definitely proud and excited to be able to go to the Olympics, and I feel fortunate that they took relay alternates this year.”