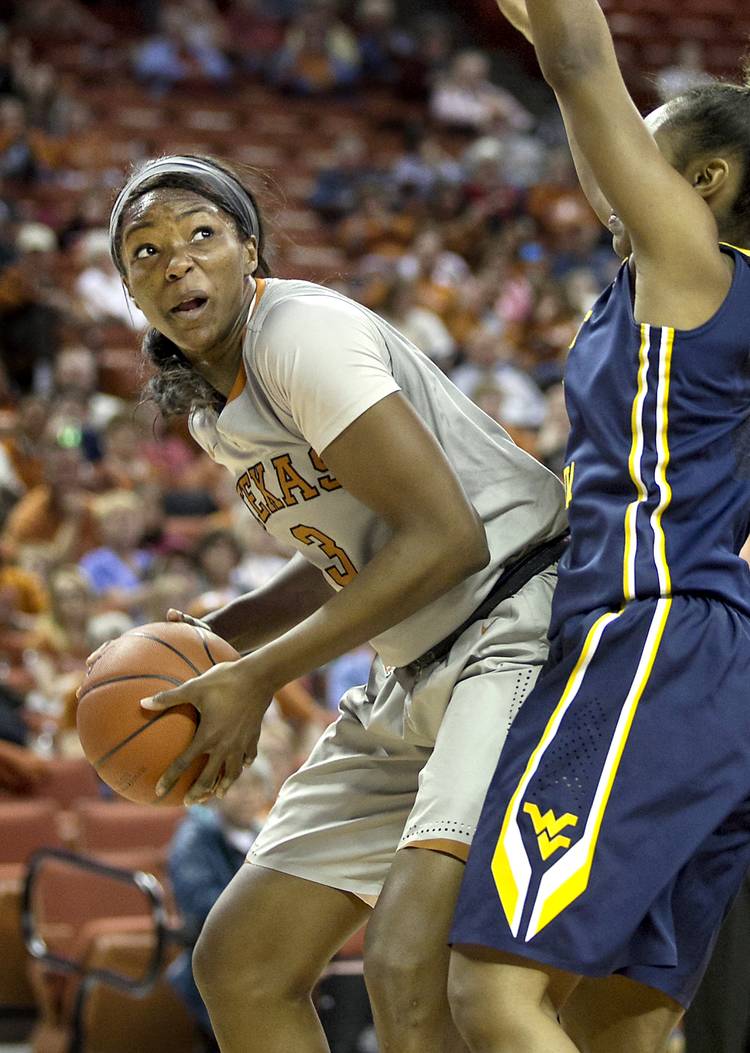 Enemkpali, a Pflugerville high and Texas grad, was drafted by the Seattle Storm in the third round of the 2015 WNBA Draft but sat out the season while recovering from a knee injury suffered during her senior season at Texas. Enemkpali tore her left ACL during a game against Baylor in January of 2015.

She made the All-Big 12 first team in the 2013-2014 season and finished her career at Texas ranked ninth in total rebounds and 30th in total points.

The Lynx (19-4) hold the second best record in the WNBA and are led by former MVP forward Maya Moore.