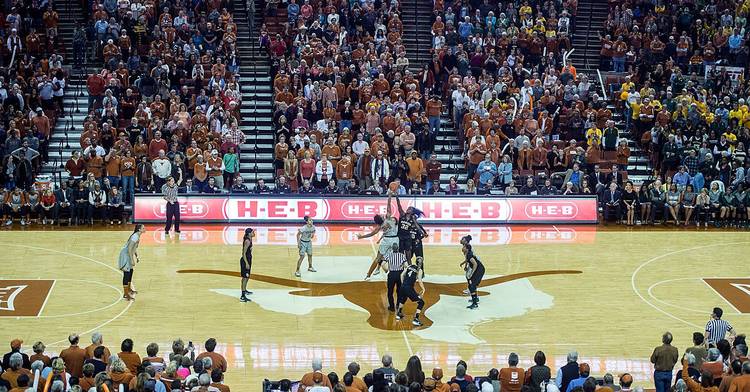 Texas head women’s basketball coach Karen Aston announced on Monday a pair of changes to her staff. Mark Recoulley has transitioned to the position of special assistant and Jama Sharp has been hired as video coordinator.

Recoulley is entering his sixth season with the Texas women’s basketball program, where he has spent the past four seasons as video coordinator. He previously served as a graduate assistant for the Longhorns during the 2011-12 season.

Recoulley’s duties include oversight and administration of the Longhorns’ recruiting efforts and serving as director of the team’s summer camps, among other duties. He replaces Erin Floyd, who left to accept a position as a middle school teacher and coach in the Austin area.

“I am thrilled that Mark Recoulley remains an integral part of our program,” Aston said. “He has moved to a position that requires tremendous organization and forward thinking. Mark has been a tireless worker, and is willing to do whatever it takes to make Texas Basketball a championship program.”

Recoulley earned bachelor of science degrees in broadcast journalism and economics from the University of Miami in 2003. While in Coral Gables, he was a three-year student manager for the men’s basketball program and helped organize the team’s video exchange program.

Following graduation, Recoulley worked in various television markets across the U.S. in filming, editing and production capacities. Prior to beginning graduate school at UT in 2011, Recoulley spent the previous six years in the financial industry with Edward Jones.

Longhorns in the Olympics: Day 9