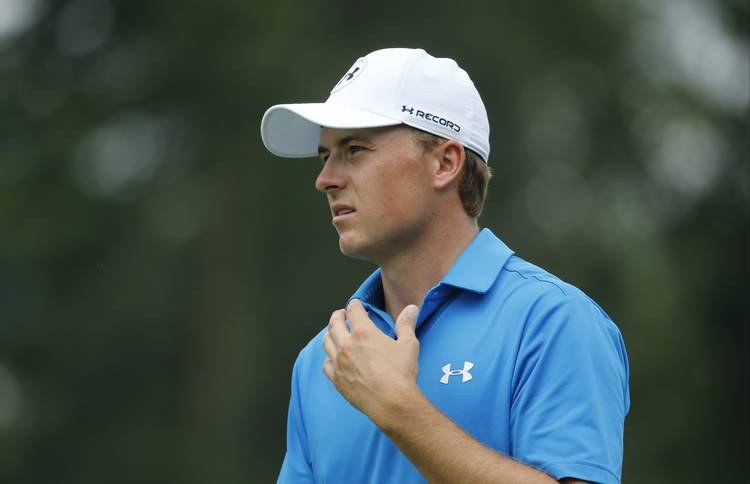 FILE - In this July 29, 2016, file photo, Jordan Spieth watches his approach shot on the fifth hole during the second round of the PGA Championship golf tournament at Baltusrol Golf Club in Springfield, N.J. Spieth missed being part of the Olympics even before the golf began. Rory McIlroy thought it was a big hit and was thankful to be wrong. They were among the top four who chose not to go. (AP Photo/Mike Groll, File)

Perhaps going for gold at the Olympics was all that it cracked up to be?

After a practice round at the upcoming Barclay’s Open, the former Longhorn gave his first public comments on golf tournament at the Olympics. Spieth qualified for the United States golf team that competed in the Rio Olympics, but pulled out at the time telling the International Golf Federation it was for “health reasons.”

“I enjoyed watching the finish to the Olympics, and I wished I was there,” Spieth told reporters. As soon as the Olympics golf tournament was finished, he tweeted his goal was to be in Tokyo in 2020 for the next games.

“The potential for regret was going to be there, and it certainly was while I was watching,” Spieth added.