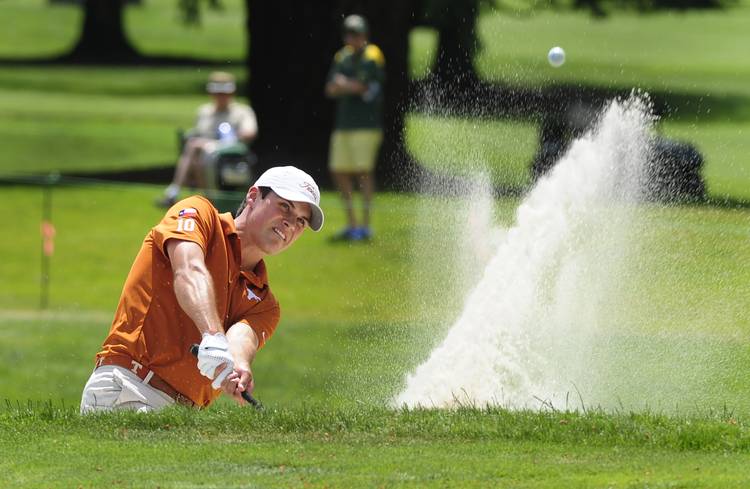 Hall rolled in four birdies and had one bogey in the final round to finish the tournament at even par. Hall’s 67 was the second lowest round shot on Sunday. Texas A&M Cameron Champ won medalist honors at 5-under after carding a 1-under 69. Illinois’ Dylan Meyer, who entered the third round tied for first, shot 3 over and tied for second with Arizona State’s Ki Taek Lee at 1 under.

Host Illinois won the team title at 5 over, followed by Oklahoma State (18 over) and Texas A&M (24 over). The Longhorns posted their best score this weekend in the final round, a 7-over 287, and finished at 33 over par.

“Coming to Olympia Fields is always a great challenge.” said Texas coach John Fields. ” As a U.S. Open course, it educates and motivates our team. Gavin Hall played two great rounds coming in with a 68 and 67, finishing in a tie for fourth. Doug Ghim’s top-10 was outstanding as well.” said Fields.