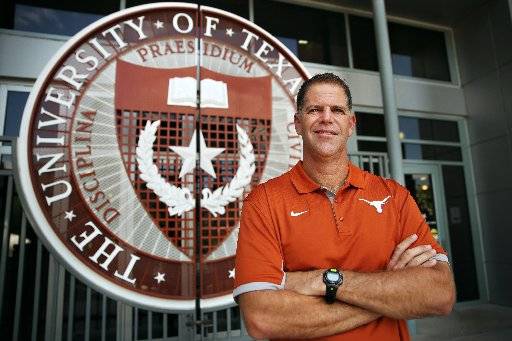 Texas freshman Petra Granic and junior Dani Wagland advanced to the semifinals of their singles draw brackets at the Rice Invitational Friday in Houston.

Granic won her first collegiate match in the flight 2A quarterfinals against UT-Arlington’s Jessica Birowski 3-6, 6-3, 6-2.

Wagland outlasted McNeese State’s Giovanna Fioretti 7-6, 7-6 in the flight 1B quarterfinals to advance to the semis.