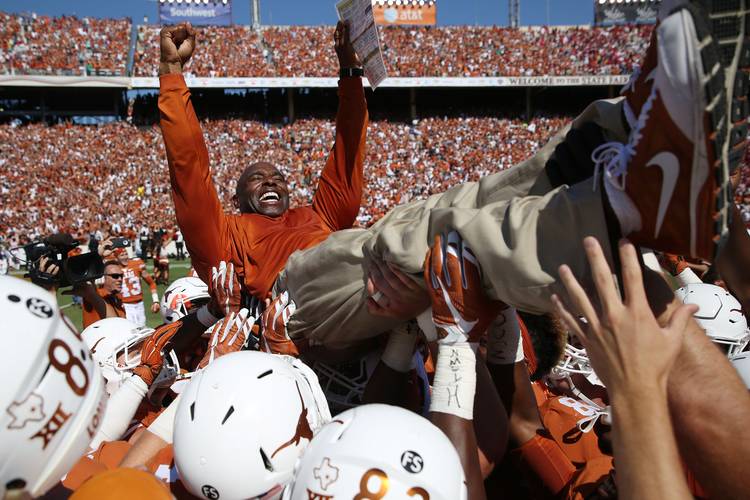 On Monday, the kickoff time for the Texas and Oklahoma game in Dallas on Oct. 8 was set for 11 a.m. The matchup will be shown on television on FS1 this year, marking the first time the game will be shown on that network.

Kickoff for the AT&T Red River Showdown has been set for 11:00 a.m. on Oct. 8 in Dallas. #HookEm #Believe pic.twitter.com/NspNV95m5p

The Longhorns’ fifth game of the year will be the second consecutive contest to kick at 11 a.m. Texas has a 2-1 record and will play Oklahoma State on Saturday. The Sooners (1-2) will play TCU in Fort Worth on Saturday. Last year, Texas won the contest 24-17.