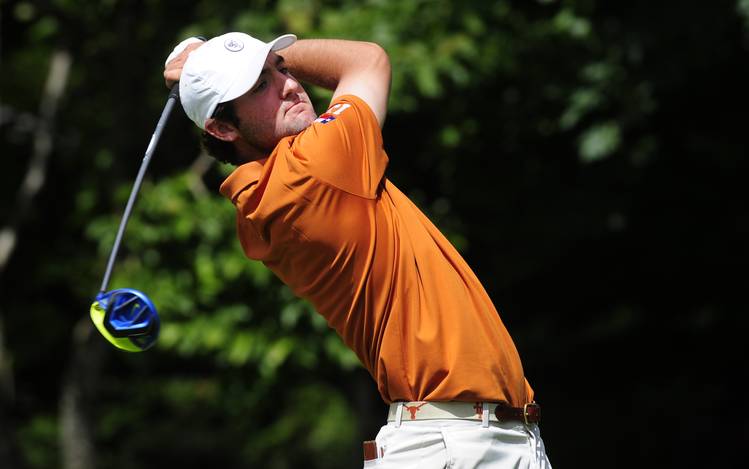 The Texas men’s golf team fell to ninth place to finish the Nike Golf Collegiate Invitational in Fort Worth on Tuesday.

The Longhorns were fifth after the first round and eighth after two rounds. They shot 866, 26-over par for the tournament.

Gavin Hall shot a 74 to finish the tournament at 3-over and in a tie for 14th place. He was the top Texas finisher.

Doug Ghim shot the low round of the day for Texas, carding a 72 to finish two strokes behind Hall overall and take 27th place.

Steve Chervony finished one shot behind Scheffler after shooting 79 in the final round. He tied in 48th and finished at 12-over.

Taylor Funk improved from Monday’s round by five strokes but his 74 on Tuesday was only good for a tie for 69th.

Red River Rivalry to be broadcast in virtual reality