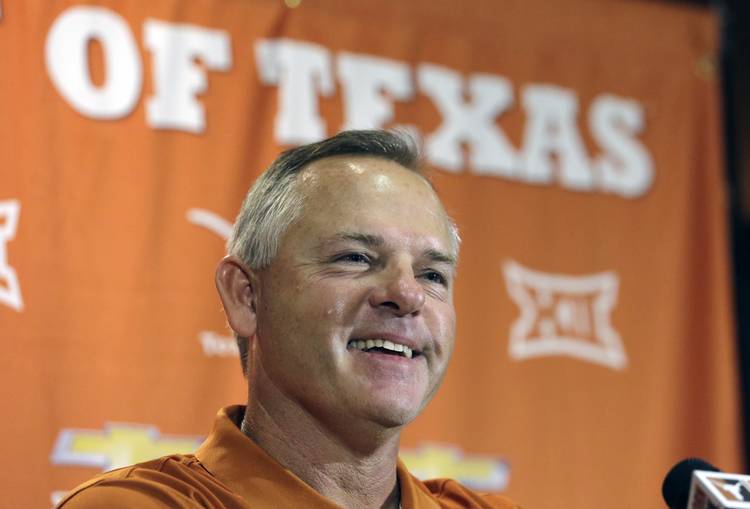 The Longhorns will open the season with a four-game home series against Rice starting Feb. 17. Pierce spent 13 seasons as an assistant coach at Rice, 12 of them under current Owls coach Wayne Graham.

Texas will play a road series against Stanford in March and will host UCLA and Texas A&M before starting Big 12 play against Texas Tech at UFCU Disch-Falk Field on March 17.

Check out the full schedule here.