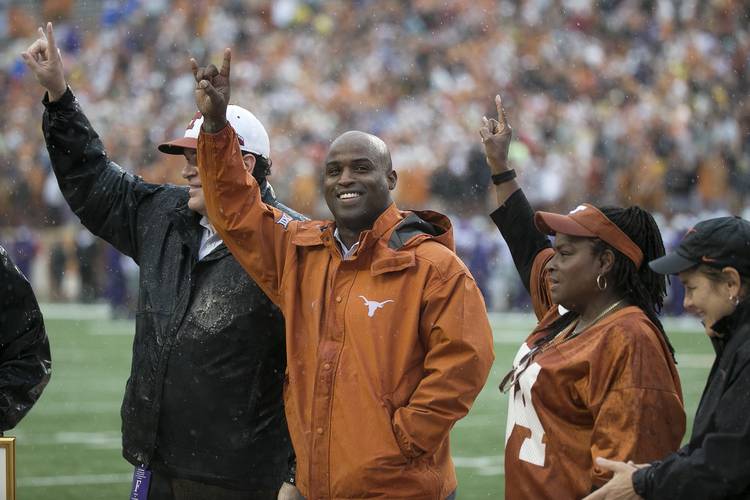 Ricky Williams was briefly detained by police last week when he was visiting Tyler for the Earl Campbell Award ceremony. DEBORAH CANNON / AMERICAN-STATESMAN

Ricky Williams is sure his football career would have followed a different path were he able to use marijuana while playing in the NFL.

As he recently told Marijuana.com, Williams said he would see himself having not “had to miss two seasons in the middle of my career and I would probably be heading into the Hall of Fame this year,” given the drug were an NFL-approved substance.

The article addresses a recent ESPN survey that shows around two-thirds of NFL players say prescription pain pills would be less of an issue if they were allowed to use marijuana, which is among the eight substances prohibited in the league.

Williams also discussed the negative side-effects he experienced when opting instead to take painkiller Toradol. “Side effects varied from cramping to painful constipation. Secondarily, other players and I became dependent on it,” Williams said. He also clarifies the difference in the effects both drugs had on his pain, saying Toradol fully “masked” the pain while marijuana “managed” it, “requiring him to be proactive about taking care of my body.”