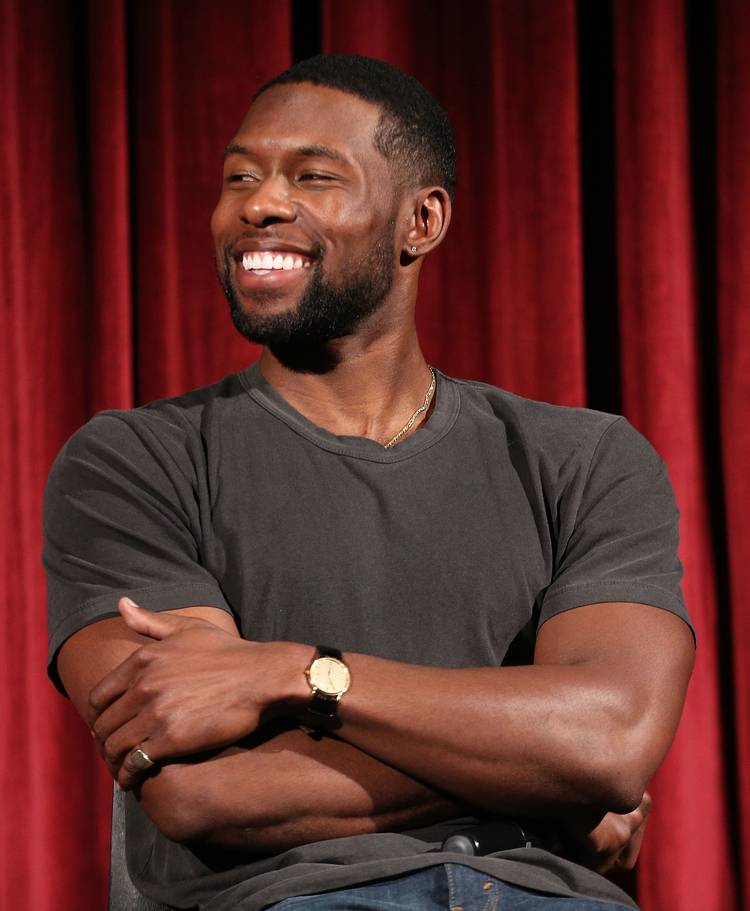 Former University of Texas sprinter Trevante Rhodes returned to Austin last week to promote the movie “Moonlight,” and the American-Statesman’s Joe Gross sat down with him to talk about his acting career and what he misses most about the Capital City.

According to Rhodes, he got into acting during his second-to-last semester in college.

“I took Intro to Theater to exhaust a degree requirement,” he told Gross.

While he was in the middle of the course, he was noticed by a casting director looking to populate a film.

“I am someone who will do anything twice,” Rhodes said. “So I took her card.” He showed it to his theater professor, who urged him to follow through.

“I went to the audition,” Rhodes said. “And I was terrible. But I knew that at some point I wanted the opportunity to be good at it.”

Rhodes misses Austin’s food and even name-called a couple of restaurants:

“Nothing’s better than Tex-Mex,” Rhodes said. “I’m in L.A., and it is not the same. We do not have Juan in a Million, which is where we would go after (track) practice on Sunday. We don’t have a Kolache Factory, either. I loved that place.”