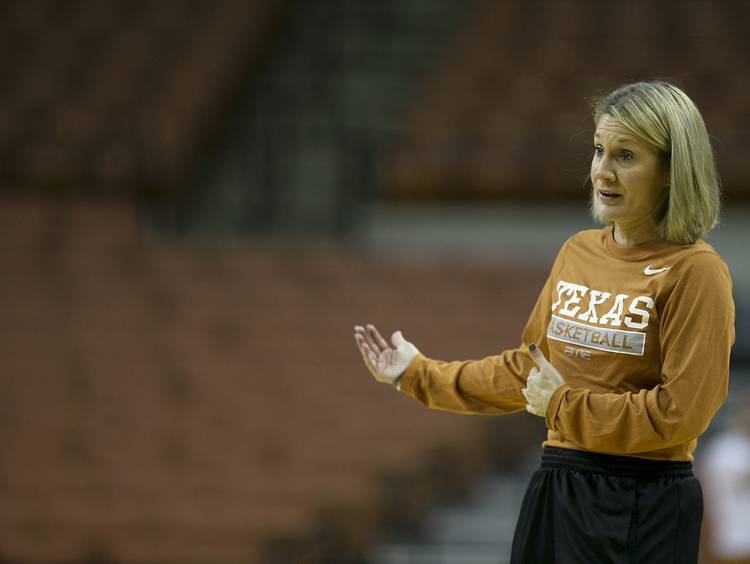 The University of Texas women’s basketball team continues to soar in recruiting battles.

On Friday, 6-1 senior Rellah Boothe signed with Texas, according to her school, IMG Academy in Bradenton, Fla.

Boothe is ranked as the No. 3 recruit in the United States and the top-ranked forward. 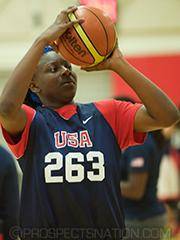 Earlier this year, Boothe earned a place on the USA Basketball Women’s U18 National Team and helped lead the team to the FIBA America U18 Championship gold medal over the summer. Since arriving at IMG Academy, the Ocala, Fla., native racked up honors following her junior season, named as a 2016 USA Today All-USA third team selection, Naismith Trophy All-America Third team and the USA Today All-Florida First Team. Through her junior season in 2015-16, Boothe averaged 22.7 ppg., 9.9 rpg., 1.3 apg. and 1.9 spg.

Boothe’s signing comes just three days after Texas landed the nation’s No. 4 recruit, Chasity Patterson of Galena Park North Shore. She is ranked by ESPN Hoopgurlz as the No. 1 point guard.

When Boothe joins the Longhorns, the team will carry a decidedly IMG Academy flair. She joins IMG Academy class of 2014 graduates and Gatineau, Quebec, Canada natives Khaleann and Audrey-Ann Caron-Goudreau. The twin sisters transferred to Texas after initially signing with the Vanderbilt Commodores out of high school. Notably, Audrey-Ann opted to spend a season at JUCO with the Gulf Coast State Commodores, leading them to the NJCAA national championship and earning tournament Co-MVP honors.

Texas might have had three of the top four players but No. 1-ranked Megan Walker of Richmond, Va., chose UConn after considering Texas and Notre Dame.

Longhorns in the NBA: Through Nov. 10