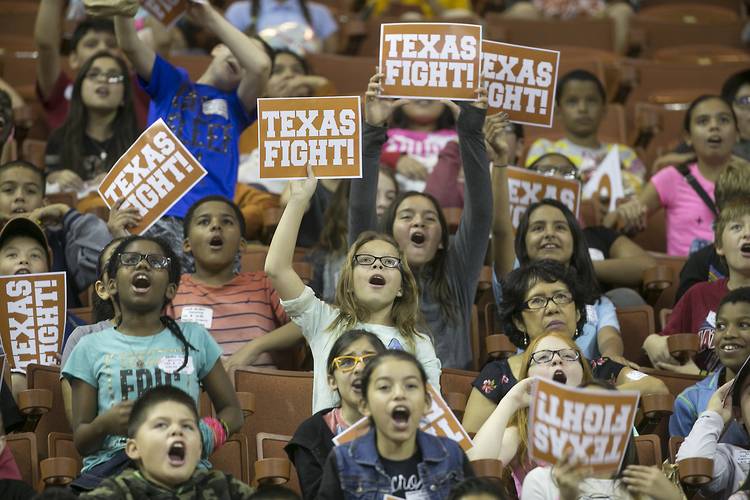 Freshman Joyner Holmes scored 22 points and gathered nine rebounds to pace No. 8 Texas to a 98-46 victory over Houston Baptist before 6,378 fans Wednesday at the Erwin Center.

Brooke McCarty hit four of five shots behind the three-point arc and tallied 16 points to go along with four assists. Freshman Jada Underwood and junior Ariel Atkins had 11 points apiece and senior Brianna Taylor 10 for the Longhorns.

Texas will continue its non-conference schedule at 5 p.m. Sunday at No. 10 Mississippi State. The Longhorns won last year’s matchup 53-47 in Austin.