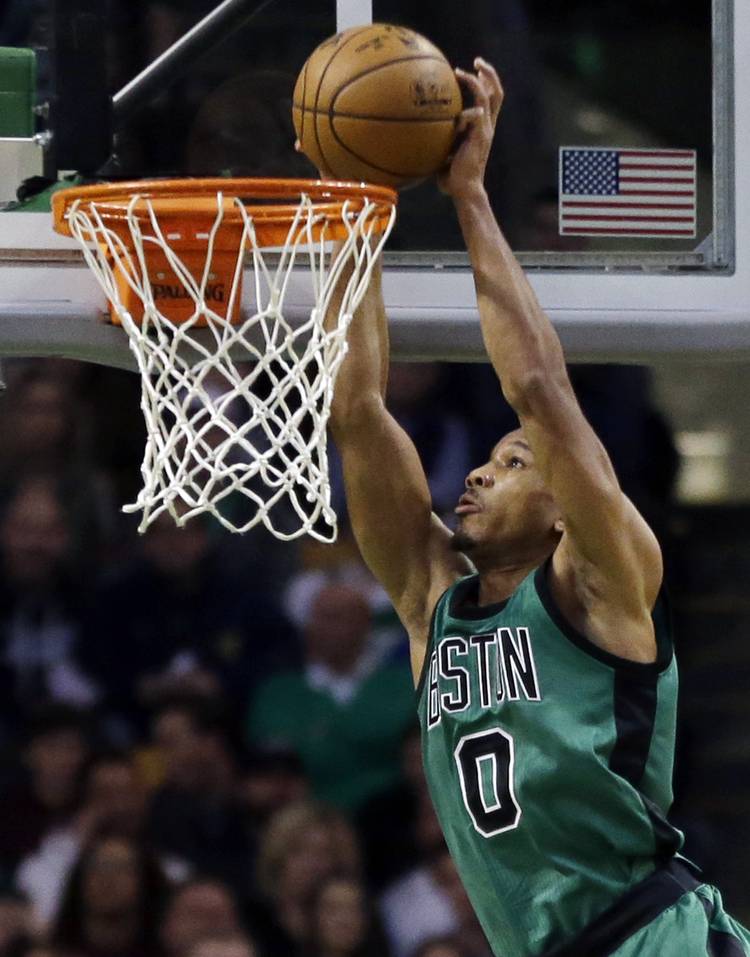 Kevin Durant, SF, Golden State—The Warriors are in the midst of a nine-game winning streak and Durant has a lot to do with that. He recorded two double-doubles since we last checked in with him. He had 23 points, ten rebounds and seven assists in the 104-88 win over the Celtics on last Friday. He scored a season-low 14 points, but grabbed 11 boards in the 120-83 win over the Pacers on Monday. He had 33 points, including five three-pointers, in the 124-121 victory over the Bucks on Saturday. His scoring average has stayed close to his career average while he’s adding nearly an extra assist (4.5) and an extra rebound (8.1) per game this season.

LaMarcus Aldridge, PF, San Antonio—Aldridge scored 23 points on Wednesday to make it three straight 20-plus point games for him. He also grabbed seven rebounds to help the Spurs win 119-114 against the Hornets. He scored 23 in the 116-107 win over the Lakers after putting up 21 in the 110-105 win over the Kings. He’s averaging 18.6 points per game and 1.2 blocks.

Avery Bradley, PG, Boston—The Celtics won three in a row after falling to the Warriors last Friday. Bradley had 17 points and ten rebounds in the loss. He scored 13 points in back-to-back wins over the Pistons and Timberwolves. His scoring high for the week was 22 points in the 111-92 win over the Nets. His rebounding has been phenomenal from the shooting guard position. He pulls down 8 per game, more than five boards higher than his career average (2.8).

Myles Turner, C, Indiana—Turner scored 22 points on 9-of-13 shooting in the 116-96 loss to the Suns last Friday. That was his second-highest shooting percentage of the season. He followed that game up with at 15-point, 9-rebound performance in the 115-111 win over the Thunder. A hurt ankle caused him to miss the next game against the Warriors, but he returned to score seven points and pull down nine rebounds in the 96-85 loss to the Hawks.

Tristan Thompson, C, Cleveland—Thompson tied a season-high with 14 rebounds in the Cavs’ 104-81 win over the Pistons last Friday. He added eight points and four blocks in the win. He’s averaging just a hair under ten rebounds a game for the season and has nearly one more block per game than his career average (1.7).

D.J. Augustin, PG, Orlando—Augustin played a season-high 30 minutes in Saturday’s 95-87 defeat of the Mavs. He scored 18 points and had six assists in the win. He scored 12 points in Wednesday’s loss to the Suns.

Cory Joseph, G, Toronto—Joseph’s best game in the past seven days came in a 115-102 win over the Rockets. He scored 17 points and had two rebounds and a block in the contest. He also scored 12 points in a loss to the Clippers. He’s scoring 7.5 points per game this season, a point higher than his career average.