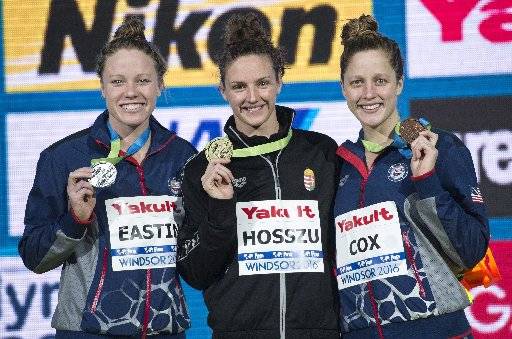 It was Cox’s third medal at the event, she won bronze in the 400-meter IM on Tuesday.

5 Texas stars who got snubbed for the Heisman Trophy