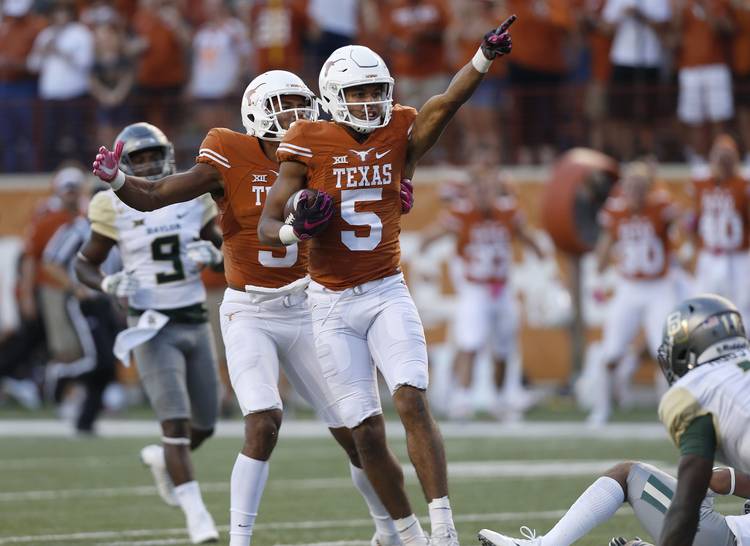 In his final year at Texas, Charlie Strong predicted that whoever was coaching the Longhorns in 2017 would be leading a 10-win team. After Monday, those 10 wins aren’t as easy for Tom Herman to find.

Three of the remaining games on Texas’ schedule are against Maryland, TCU and West Virginia programs that were beaten in their bowl games. The presence of San Jose State, Iowa State, Kansas and Texas Tech will drag down the strength of schedule, but the 12 teams that play Texas in 2017 combined for an 83-69 (.546 winning percentage) record during the 2016 season.

The rosters of the 12 teams on Texas’ 2017 schedule will change between now and the opener against Maryland on Sept. 2, but the pedigrees won’t. So is this the toughest schedule the Longhorns have seen in a while?  On paper, it may actually be the Longhorns’ lightest schedule since 2013.

Excluding bowl opponents, here are the prior-year records that Texas encountered during its last five seasons:

* Texas, Oklahoma and Oklahoma State are the only Big 12 teams with nothing but FBS-level schools on their 2017 schedules.