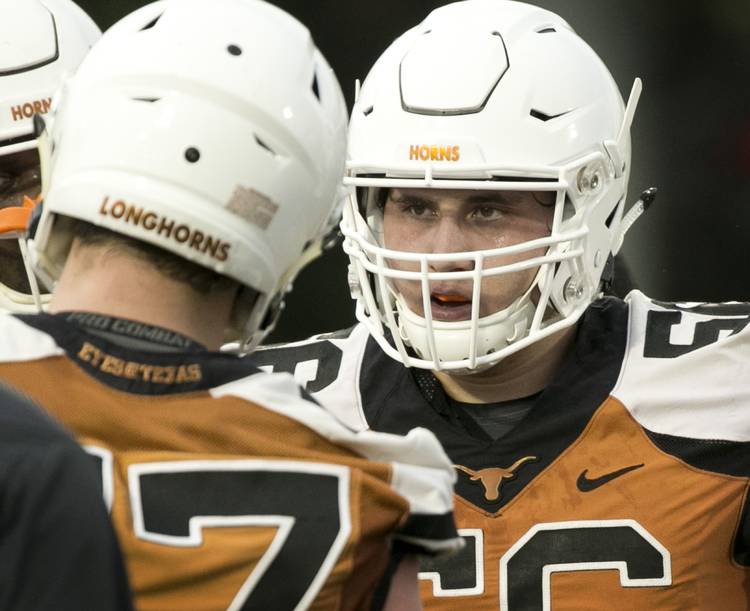 Shackelford, a first-year player out of Belton, started nine games for the Longhorns in 2016, including the season-opener against Notre Dame, and helped make junior tailback D’Onta Foreman the leading rusher in college football. He also received honorable mention on the All-Big 12 team.

He becomes the third Longhorn player to be chosen a freshman All-American by the FWAA, joining offensive tackle Connor Williams and linebacker Malik Jefferson who made the 2015 team.

Report: Texas football fans drink most alcohol per capita in the country