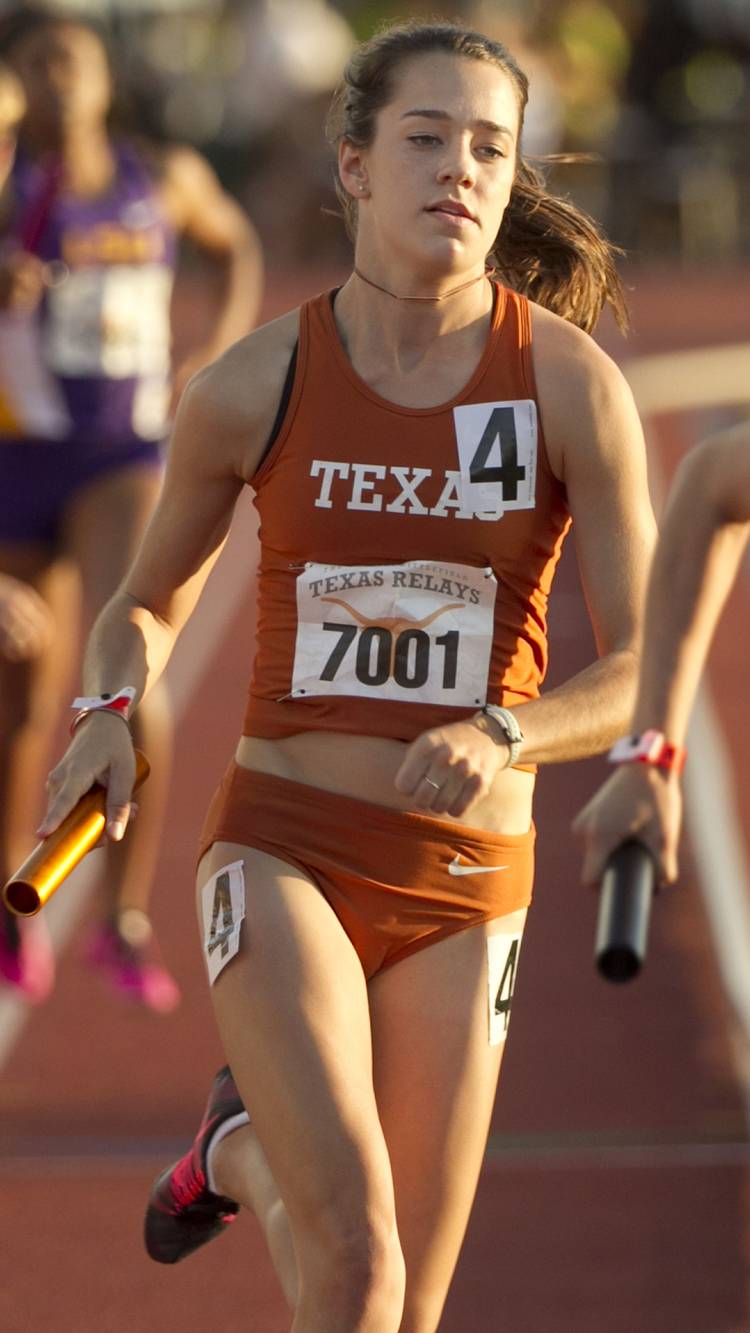 Texas’ Alex Rogers ran a personal best to win the mile at the Alex Wilson Invitational in Notre Dame, Ind., on Saturday.

Rogers finished in 4 minutes 2.54 seconds, the 11th-best time in school history. He won by less than a half a second.

The Longhorns sent distance runners to the meet to attempt to qualify for the NCAA Championships.

Mary Beth Hamilton competed in the women’s mile but finished in eighth place with a time of 4:44.15. Hamilton set a school record last week, finishing the mile in 4:39.11 at the Husky Classic.

The Longhorns will next turn their attention to the Big 12 Championships which will begin Friday, Feb. 24. in Ames, Iowa.