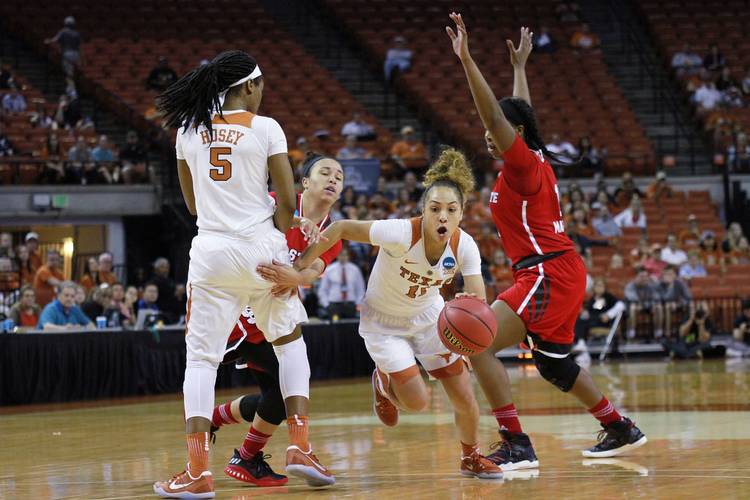 Payment: Tickets are available on ticketmaster.com or by calling 800-255-4883. Fans can also purchase at the arena ticket window.

Notes: Texas has played against both of its potential Friday opponents. Stanford defeated Texas 71-59 at home in UT’s first game of the season. Texas defeated Kansas State in two close games in the Big 12, winning 63-58 in Austin and 69-61 in Manhattan. … Order of Friday games to be determined Tuesday.