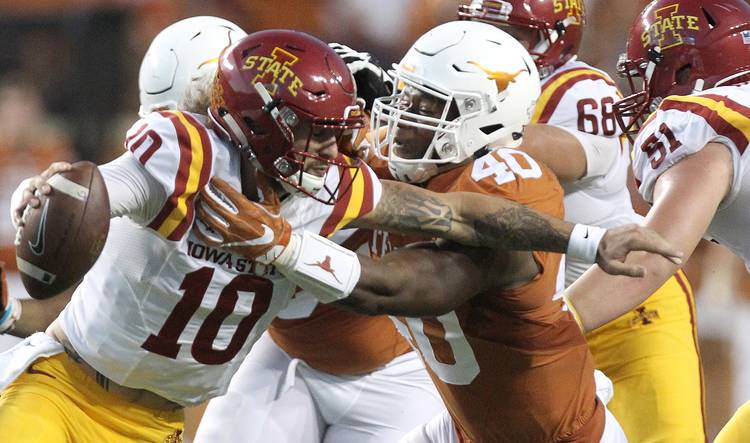 In this week’s Golden’s Nuggets, Ced touches on a couple Bevo-related items: Here is his take:

On the starting quarterback battle for 2017:

Tom Herman’s first spring football camp is nearing a close and I can’t wait to see what happens with the quarterback position come the fall.

Our Brian Davis reported last week that sophomore Shane Buechele is leading the quarterback competition over freshman Sam Ehlinger which is intriguing in itself because Ehlinger comes in with so much upside.

Still, there’s something to be said about going through the rigors of a season and the lessons that are learned, especially during the tough times, though I suspect Ehlinger will make a strong run at the job this summer.

Buechele certainly had his moments in 2016, and while his struggles were well-documented, Texas somehow kept it under wraps that he played part of the season with a thumb injury on his throwing hand.

For the rest of Cedric’s Nuggets, including his thoughts on The Masters and who the MVP of the NBA should be, click here.

Making the grade: Texas honors its athletes for their academic achievements