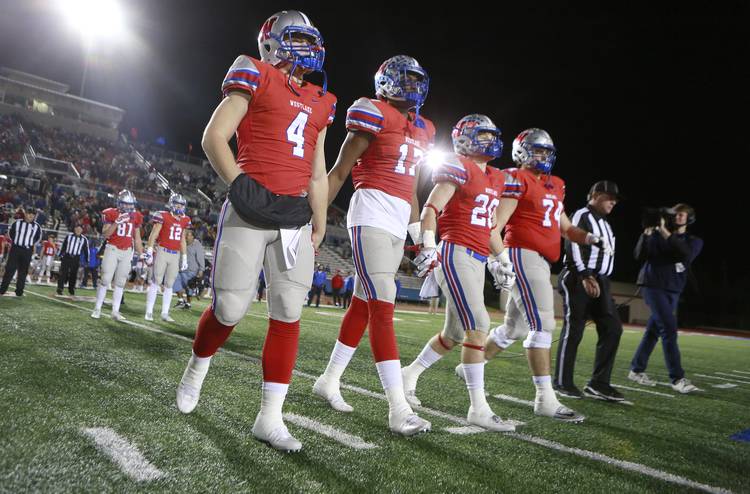 Texas freshman quarterback Sam Ehlinger will see another familiar face in the locker room next fall after Westlake senior Joe Heironimus declined an offer to walk on at Texas A&M in order to join the Longhorns.

Heironimus originally committed to the Aggies during a signing ceremony earlier this month, but Texas’ Bob Shipley, the school’s recent hire as director of high school relations, spearheaded a recruiting effort, according to a source close to Heironimus.

Heironimus, a 6-foot-3, 285-pound offensive lineman, will join Texas as a preferred walk-on, a term used to describe a non-scholarship player who is all but guaranteed a spot on a college football team’s 105-man fall roster. Heironimus becomes the third member of Westlake’s 2017 class to join the Longhorns, joining Ehlinger and fellow walk-on Barrett Chambers.

For more on Heironimus, and the relationship between the former Westlake teammates, check out the full story on Statesman.com.