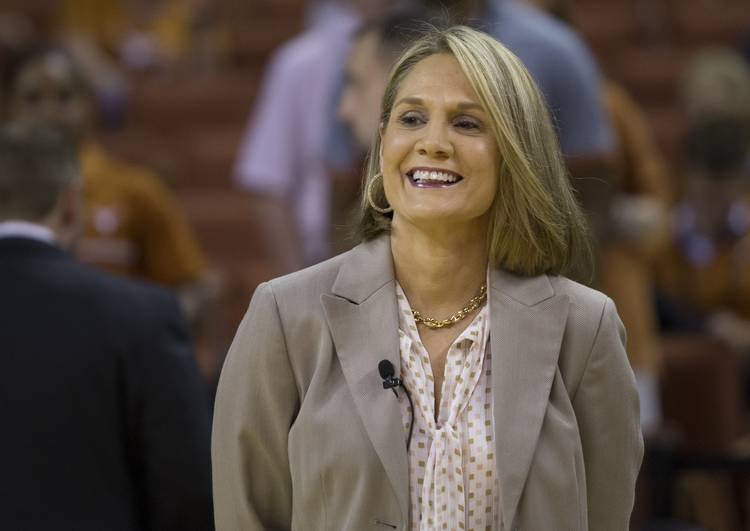 Texas head coach Karen Aston improved her record to 139-60 in her sixth season with the Longhorns. (Stephen Spillman / for AMERICAN-STATESMAN)

Joanne Allen-Taylor, a senior at Cypress Falls, has announced she will continue her career at the University of Texas, beginning with the 2018-19 season. 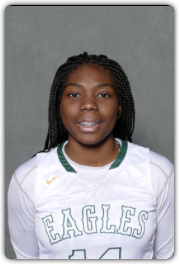 Allen-Taylor made the announcement on her Twitter page, saying, “I never thought this would be my circumstance but it just shows you that nothing is too difficult for my God. It’s truly a dream come true to say I will be attending the University of Texas.”

She averaged 20 points per game as a junior and has made the All-State team, and was first-team all-district for the third straight season. She also received back-to-back first-team All-State honors in consecutive seasons. She has also been on the All-District 17-6A Team three straight years.

Allen-Taylor becomes the third player to pledge to UT’s 2018 recruiting class. She will join two Central Texas players with the Horns — 6-7 post Sedona Prince of Liberty Hill and 6-1 wing Shae Routt of Reagan.