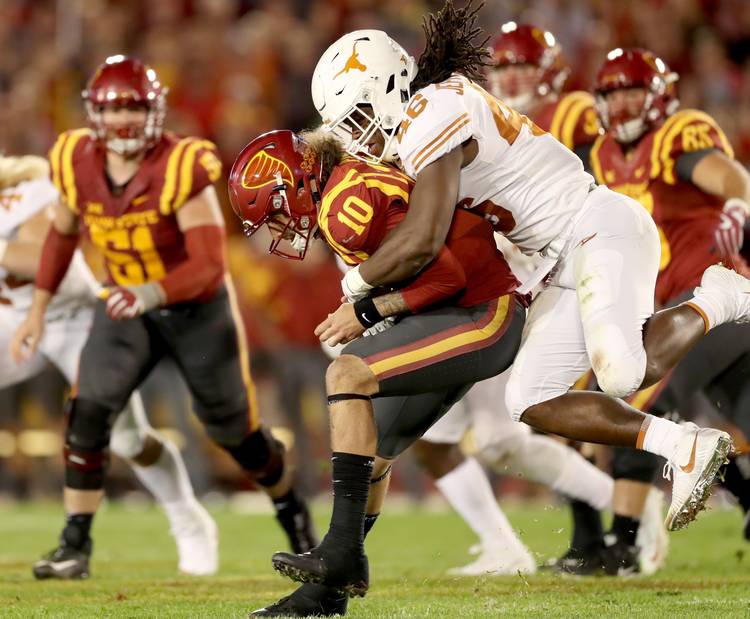 Will Connor Williams become a Jet? Will Malik Jefferson become a Saint?

If CBS Sports and Draft Wire are right about Jefferson, Texas fans will have another reason to root for the Saints. Ex-Longhorns Alex Okafor and Kenny Vaccaro are already on the New Orleans defense.