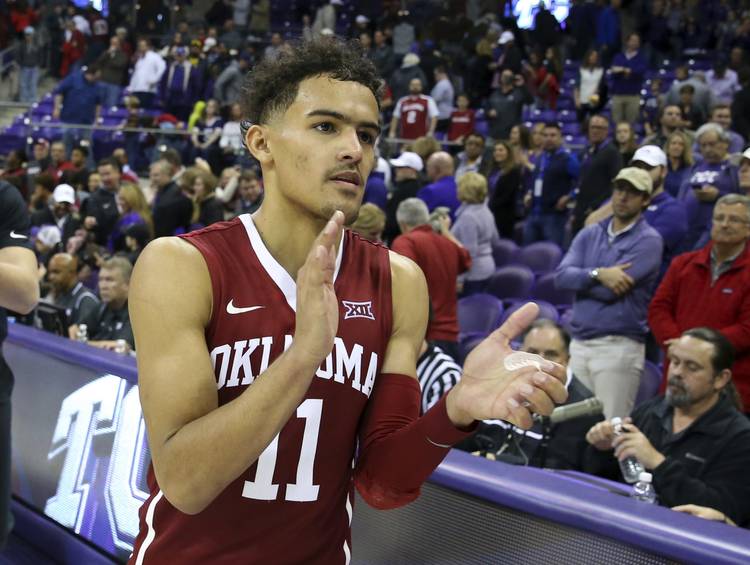 The best show in college basketball rolls into Austin on Saturday.

No, we’re not talking about ESPN’s GameDay, which will be at the Erwin Center for the first time in nine years.

Trae Young will be making his one — and surely only — appearance in town before he lights up NBA arenas a year from now. The Oklahoma freshman guard is the nation’s runaway leader in scoring (30.3) and assists (9.5) and he’s got to be top 10 for flair and drama.

Texas fans, hold onto your seats. And your tickets.

“The college game hasn’t had a player this exciting and dynamic in a while,” said Baylor coach Scott Drew, whose Bears were scorched by Young for 44 points in a 98-96 thriller Tuesday night.

“What Steph (Curry) does in the NBA is what Trae does for our game,” Drew added. “He’s the show. You can’t take your eyes off him. He creates a lot of interest in college basketball.”

To read the full story, including Shaka Smart’s take on Trae Young, head over to MyStatesman.com

This week in NFL mock drafts: Could Malik Jefferson head to Dallas in a first round that omits Connor Williams?