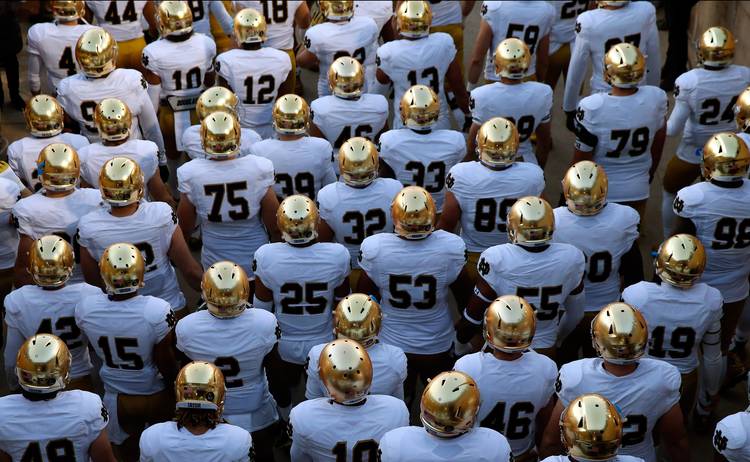 Texas built a strong signing class at wide receiver, but it missed out on a top slot receiver target Wednesday when Lawrence Keys III signed with Notre Dame.

Keys, a 4-star prospect from New Orleans, became a focus for the Longhorns late in his recruiting process. In addition to Notre Dame and Texas, he was also considering Oregon. He visited the 40 Acres late last month.

In an interview with NOLA.com, he cited relationships with coaches and academics as major factors in his decision.

“You’ve got to think about after football, and with that scholarship from Notre Dame I can go anywhere in the United States and do something big,” he said.