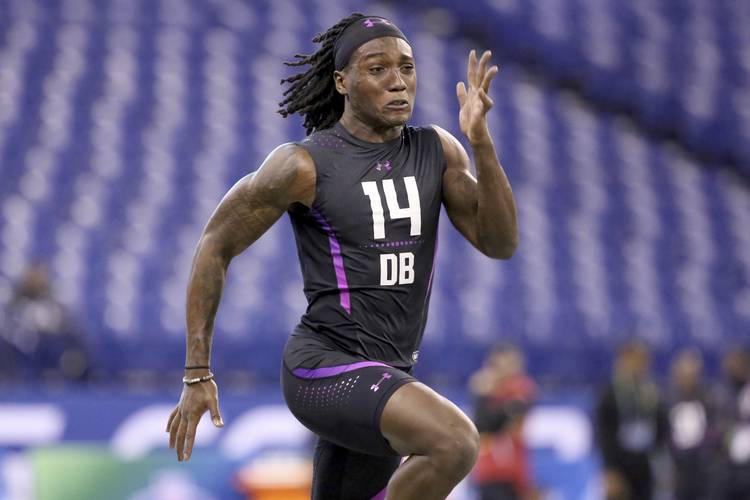 In Episode 89 of the On Second Thought podcast, Ced and Kirk discuss the upcoming NCAA Tournament for the Texas basketball teams and Ced speaks with former Texas football players Malik Jefferson, DeShon Elliott, Michael Dickson, and Holton Hill from the NFL Scouting Combine in Indianapolis.