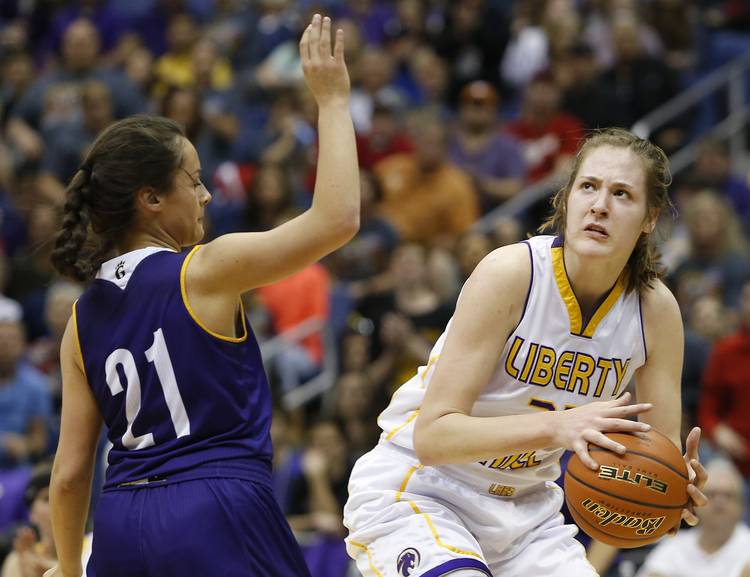 Texas women’s basketball signees Sedona Prince and  Charli Collier have been named to the eight-person list of candidates for the 2018 Morgan Wootten National Player of the Year award, it was announced Wednesday.

The Morgan Wootten Award is given annually to the best male and female McDonald’s All American players who exemplify outstanding character, exhibit leadership and embody the values of being a student-athlete in the classroom and the community.

Texas senior Ariel Atkins was the 2014 recipient of the Morgan Wootten Award.

Prince is a 6-foot-7 center from Liberty Hill, Texas, who is the nation’s 12th-ranked player according to espnW Hoop Gurlz and is ranked sixth nationally by both Blue Star Report and Prospects Nation. Collier is a 6-foot-5 forward/center from Crosby, Texas, who is the nation’s top-ranked player according to Prospects Nation and the Blue Star Report, and the No. 2 player by espnW Hoop Gurlz.