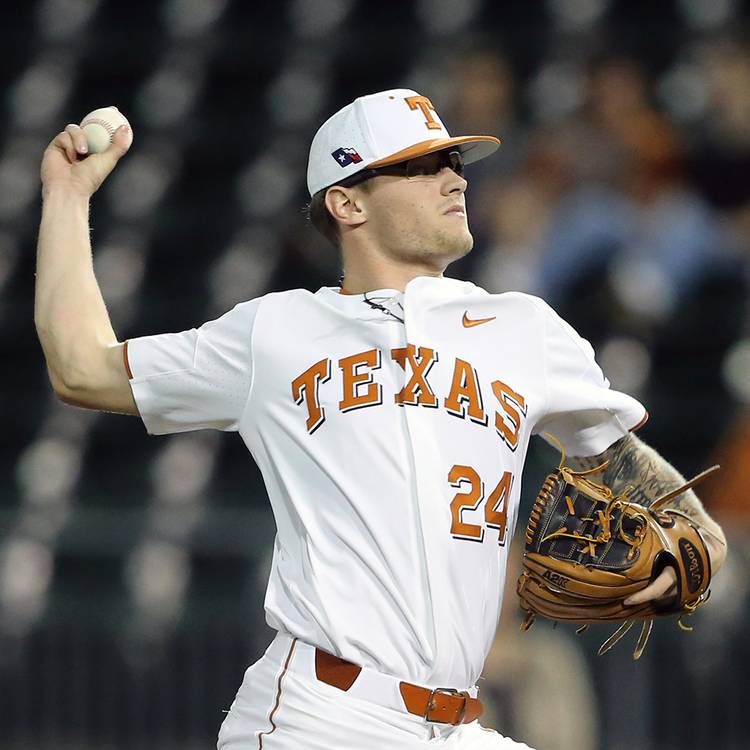 For the third straight game, No. 23 Texas was blown out by No. 7 Stanford on Sunday afternoon at UFCU Disch-Falk Field as the Longhorns lost 11-1.

The Cardinal scored three runs in the first and six in the fifth, and the Longhorns didn’t muster a base runner until two outs in the sixth inning.

Junior right-hander Chase Shugart, who had allowed 18 hits and 11 earned runs in a little over 19 innings this season, couldn’t stop the Cardinal players from crossing the plate.

The Horns, meanwhile, registered only two hits as Stanford starter Brendan Beck was perfect for 5 2/3 innings — he pitched six innings and allowed one run.

Texas (9-7) will travel to Arkansas to face the No. 5 Razorbacks for a two-game series beginning at 6:30 p.m. Tuesday.

Dancing again! After difficult season, Longhorns back in NCAA Tournament