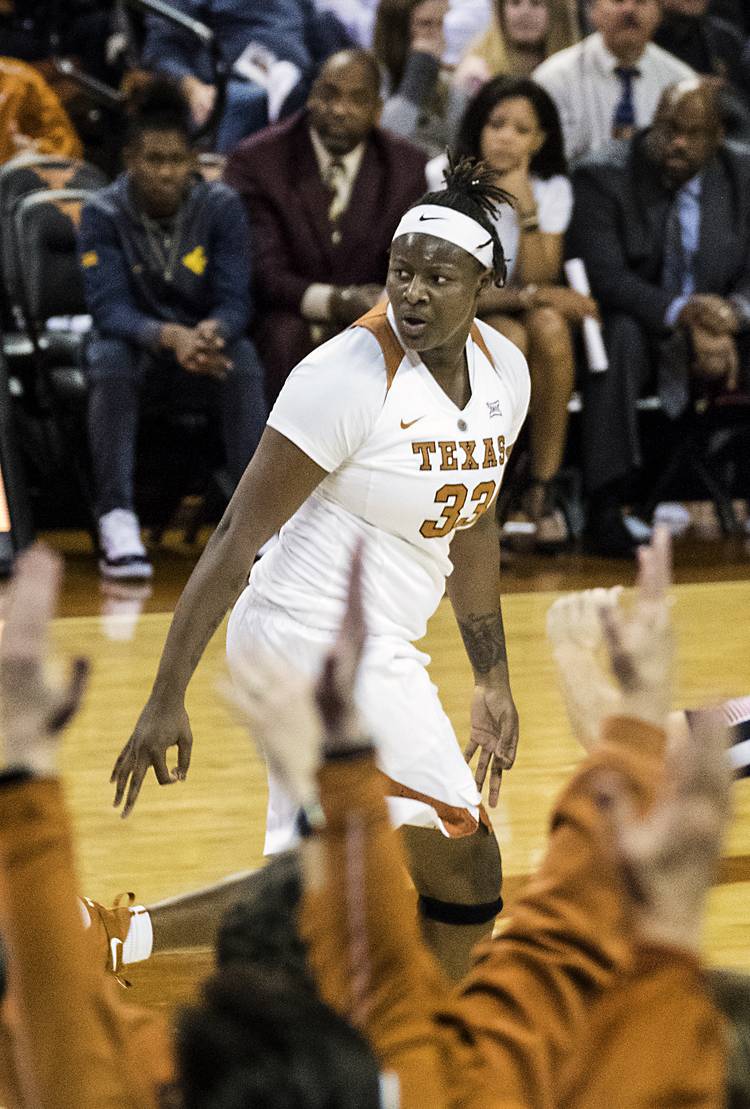 Texas Rellah Boothe,(33) has been a popular player this season while playing 19 games. (AUSTIN AMERICAN-STATESMAN / For Rodolfo Gonzalez)

This could have a negative impact for a team that lacks depth in the frontcourt. The 6-3 freshman from Bradenton, Fla., averaged 5.1 points and 3.6 rebounds in 19 games.

This marks the second time she has been suspended from the team. She missed seven Big 12 games between Jan. 10 and Feb. 3 with similar issues.

Last year Boothe was ranked by ESPN and the No. 1 forward in the country while playing at IMG Academy. She was the nation’s No. 3 overall player, but has had trouble fitting in during her first year of college.