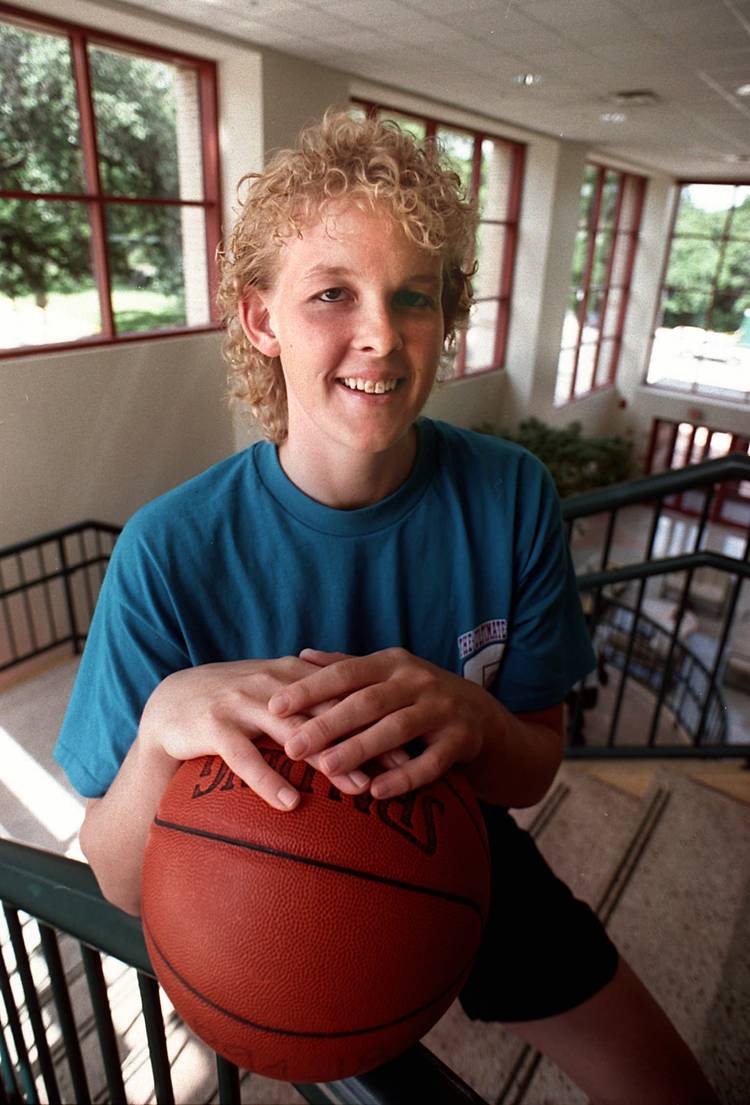 A high school standout in Indiana, she was the state’s 1988 Miss Basketball honor. At Texas (1988-93) she was a three-time All-Southwest Conference player.

“I’m so humbled and excited to come home to Indiana State University and be the next head coach,” Hall said. “I couldn’t imagine being a part of a better program and university. .. Basketball has been my life. Throughout my career I have worked very hard as an assistant coach and associate head coach and to now have this opportunity to be a head coach, I am honored. I can guarantee one thing – no one will work harder than we do.”

“Vicki is one of the most competitive and committed people that I have ever been associated with,” Hall of Fame coach Jody Conradt said Thursday. “As a player, both of those descriptors fit her very well. From what I know about her collegiate career, playing overseas for such a long time and then getting into the coaching profession, I think those two things still stand out to me. She is extremely talented and extremely knowledgeable. She truly is a student of the game. To me, two of the most important qualities of a coach are that you are passionate and you are a student of the game. Those two things are there. She has had great experience in working with student-athletes and to me, she has positioned herself to be a successful head coach.”

1989 Southwest Conference Freshman of the Year

1988 Naismith Player of the Year

1988 Gatorade Player of the Year