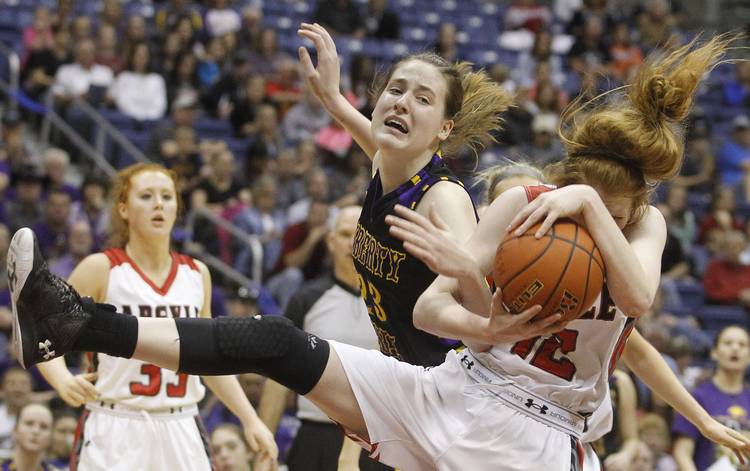 Liberty Hill's Sedona Prince(23) will be a freshman on the University of Texas women's basketball team this fall. (Stephen Spillman / for AMERICAN-STATESMAN)

Sedona Prince, the 6-7 post who will player for the University of Texas in the fall, has been invited to participate in the USA Basketball Women’s U18 National Team Trials.

The trials are May 26-28 in Colorado Springs, Colo.

The 12-member 2018 USA Women’s Basketball U18 National Team is expected to be announced on May 28.

Prince, a McDonald’s All-American and Jordan Brand Classic participant, is from Liberty Hill, Texas. She was a Naismith Trophy Second-Team All-American in 2018. Prince was ranked the No. 8 overall prospect in the class of 2018 by ESPN HoopGurlz.

Mo Bamba gets an invite to the NBA Combine; Kerwin Roach, Eric Davis left off list