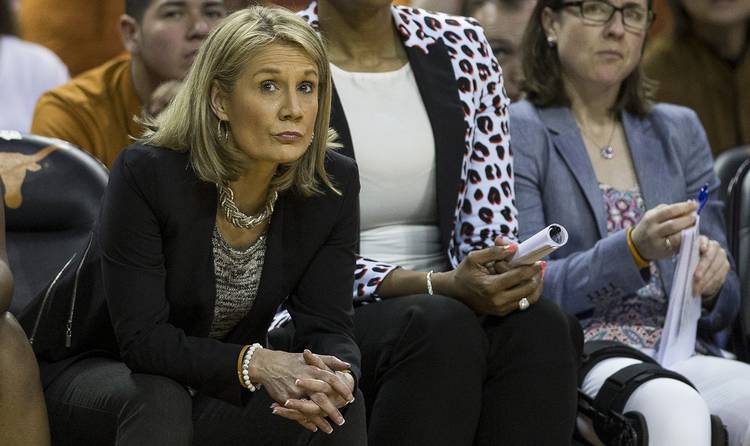 The bracket for a women’s basketball invitational in Florida that includes Texas has been set.

Texas will open the sixth annual Gulf Coast Showcase at 4 p.m. Nov. 23 against Quinnipiac (of Hamden, Conn.) at Germain Arena in Estero, Fla. The eight-team field includes five teams that played in the 2018 NCAA Tournament.

If Texas wins, the Horns will play the winner of the Missouri-Michigan game on Nov. 24.

Quinnipiac  won two consecutive Metro Atlantic Athletic Conference (MAAC) Championships and advanced to the second round of the NCAA Tournament in 2018.

The championship, third-Place and fifth-place games will be Nov. 25.