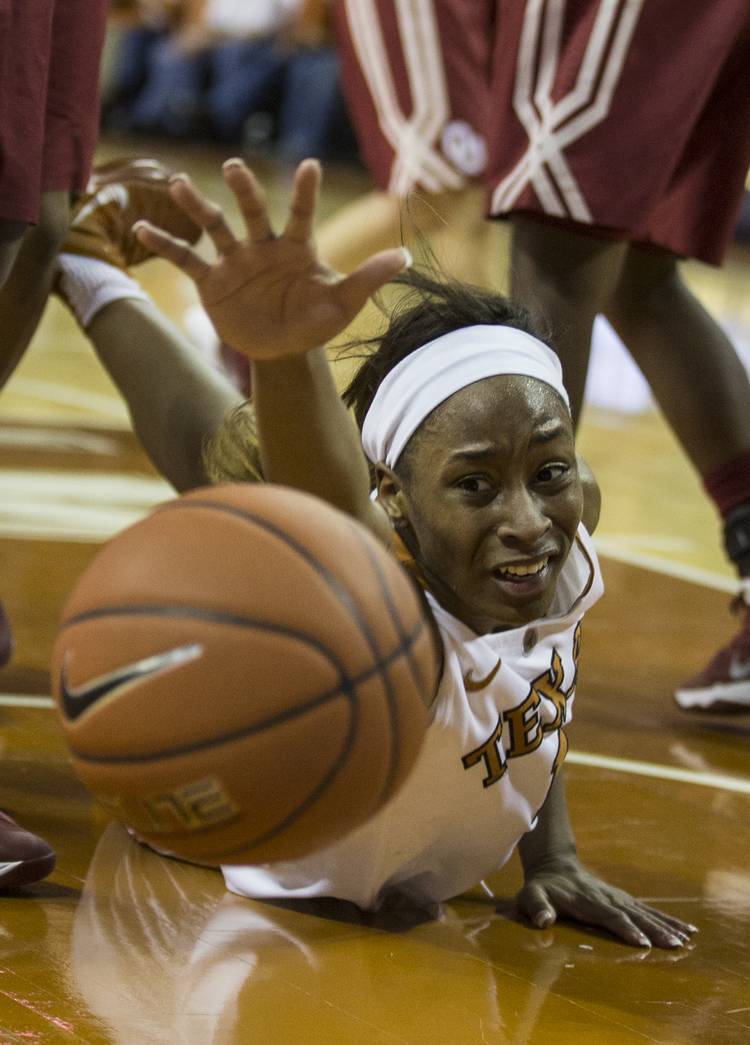 Former Longhorn Empress Davenport will be an assistant coach at Lamar this fall (RICARDO B. BRAZZIELL / AMERICAN- STATESMAN)

Empress Davenport, a popular basketball player for the University of Texas for four seasons, has been named assistant women’s basketball coach at Lamar University, the school announced.

Davenport played in 131 games with 97 starts during her four-year career on the Forty Acres from 2012-16. She helped the Longhorns to three NCAA Tournament appearances, including an NCAA Elite Eight showing her senior season of 2015-16. She was an Honorable Mention All-Big 12 selection in 2016, helping Texas finish 31-5 and record its most victories in a single season since 1987-88. For her Texas career, she averaged 7.2 points per game, 3.6 rebounds per game and 2.2 assists per game.

Davenport graduated from UT in 2016 with a bachelor’s degree in applied learning and development. Following graduation, she played one season with Alvik Basket, a professional team in Sweden.