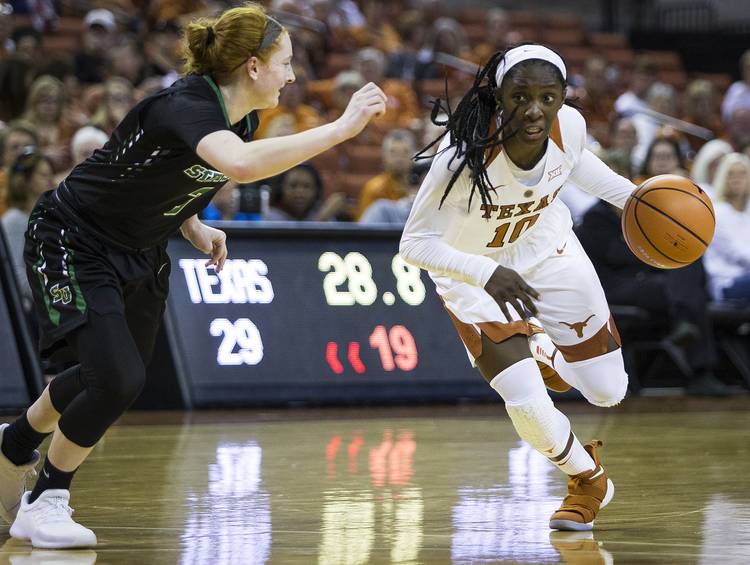 Texas will have four regular-season games against teams that landed in the Associated Press preseason women’s basketball poll.

The Longhorns begin the year tied for 11th with Tennessee in the AP poll that was released on Wednesday. Defending champion Notre Dame was a unanimous No. 1 in the poll of national media, which includes the Austin American-Statesman.

Texas will have a pair of showcase home games this season against the Southeastern Conference — Dec. 2 against No. 6 Mississippi State and Dec. 11 against Tennessee. The Longhorns will play No. 4 Baylor Feb. 4 in Austin and Feb. 25 in Waco.

The opener for Texas will be against Duquesne on Nov. 8 at the Erwin Center. Tipoff is 7 p.m.

The Whys of Texas: Benching starters isn’t popular, but for Tom Herman, it’s the right thing to do