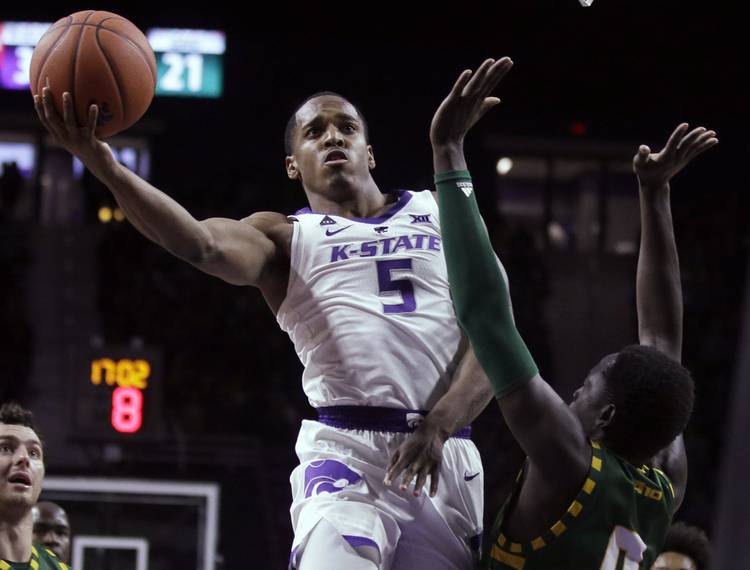 About the Longhorns: Under Texas coach Shaka Smart, almost every game against Kansas State is a nail-biter. Five of the last six games have been decided by three points or less. Non-conference play wasn’t perfect, but at least Texas got some momentum out of a 20-point win over UT-Arlington. The Horns had a season-low five turnovers while five players finished in double figures. G Kerwin Roach II had 11 points after missing the Providence game with stomach illness. “Going into league play, we have to have (guard Matt Coleman) and ‘Snoop’ at a high level in terms of leadership, in terms of consistently leading our team on both ends of the floor,” Smart said.

About the Wildcats: Through good years or bad, Kansas State is a difficult challenge at home. The Wildcats are 7-0 at Bramlage Coliseum this season and currently have a nine-game home winning streak going overall. Coach Bruce Weber’s team also had a lot of confidence, too. The club has won 29 consecutive non-conference home games. Veterans were upset that Saturday’s 59-58 win over George Mason was too close for comfort. “We were stagnant at times, and they made plays and we didn’t make stops like we did in the first half,” G Barry Brown told reporters. “I felt like that was a big factor during the game.”